Our playground is finished!

We recently finished work on the playground for our hospital in Niger and it looks great! The kids at the hospital had to learn how to use some of the equipment. I don’t think any of them had ever been on a slide before, and some of them even looked pretty suspiciously at the steps! Now, they love it and are already spending as much time at the playground as possible. 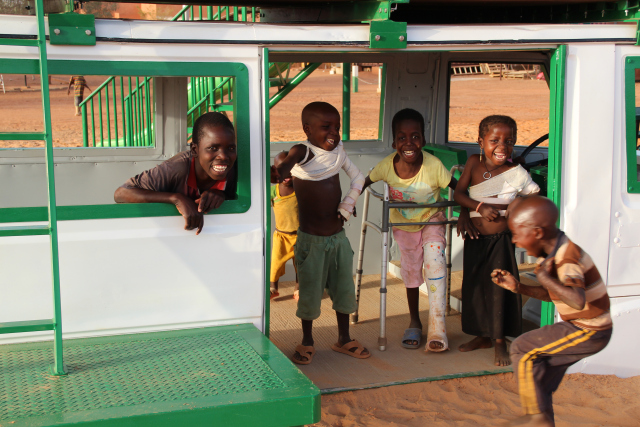 The idea for this playground came from our sister hospital in CURE Malawi. A few years ago, CURE Malawi opened up a playground with a renovated/renewed ambulance, and when I saw the pictures, I knew that we needed to do something similar at CURE Niger. After all, we are a children’s hospital and children need a place to play. At that time, I had an intern from Gordon College, Zoey Meyer-Jens, learning about art therapy. We worked together on the project proposal. We even went together to the junkyard and scoped out an old Mercedes van. We brought it back to the hospital to be the playground “ambulance.” 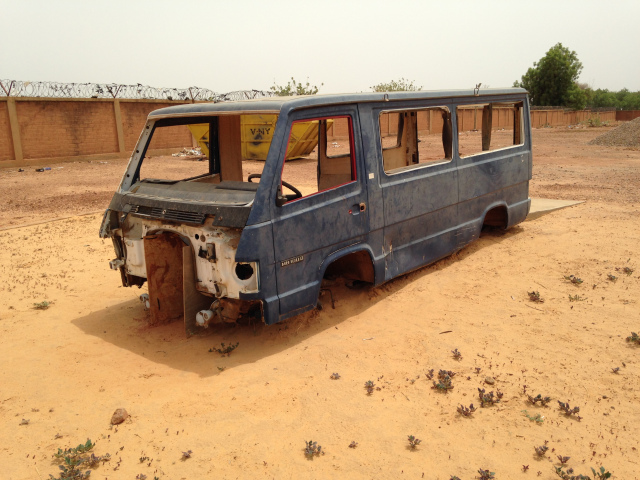 After coming up with a design, I was able to work together with Paul McIver, Charles Corbin, and Paul’s team of Nigerien welders (from the Niger Vocational Training School) to bring the playground to life! They worked long and hard on this project, and essentially had to custom make everything in the playground except the van (and even the van had to be totally rebuilt). In the end, the results speak for themselves! The playground is a beautiful addition to our hospital that will provide our patients with room to play, have fun, use their imaginations, and express themselves. 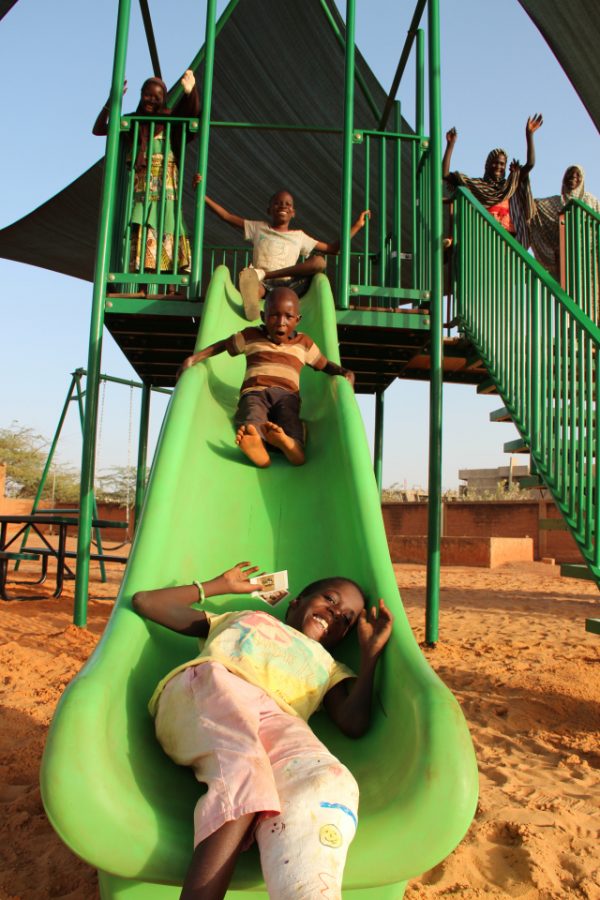 In addition to support from CURE International, this project was funded by Amy King, a friend of Maureen Sloan, who has been a passionate advocate and source of encouragement to CURE Niger since our hospital opened. This project was also funded by the Gordon in Orvieto program, directed by my brother-in-law, Matt Doll. The students of the program did multiple art exhibits, and proceeds were given towards this playground. 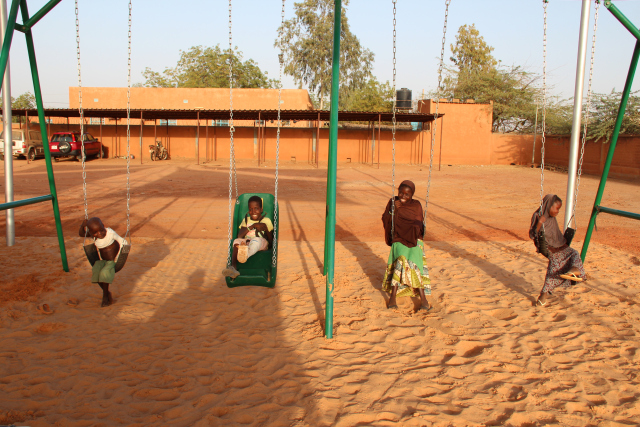 Thanks to everyone who took part in providing these kids with a place to play!

“The streets of the city shall be full of boys and girls playing in its streets.” Zechariah 8:5, World English Bible 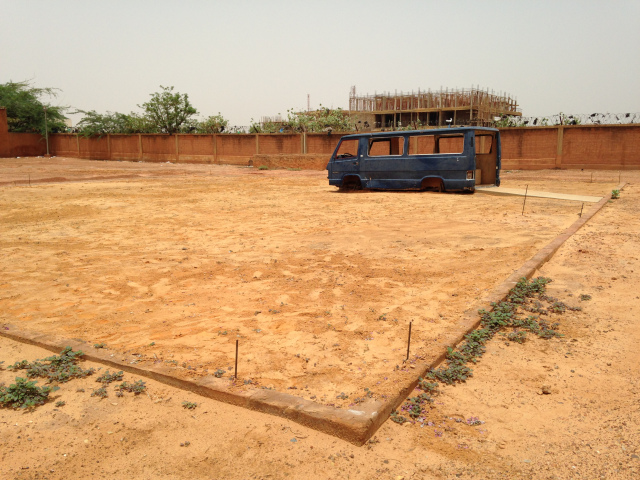 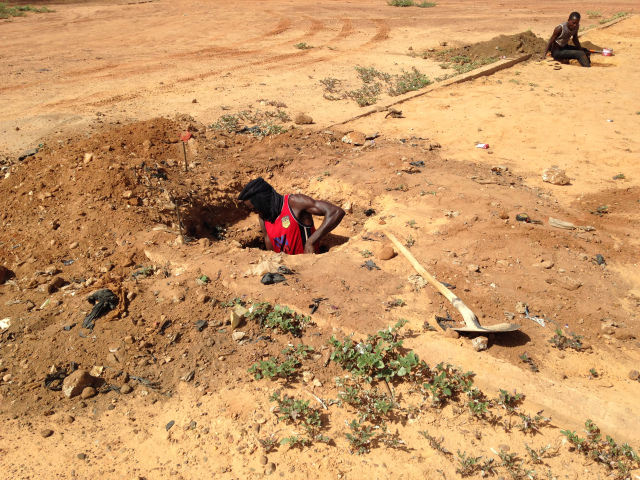 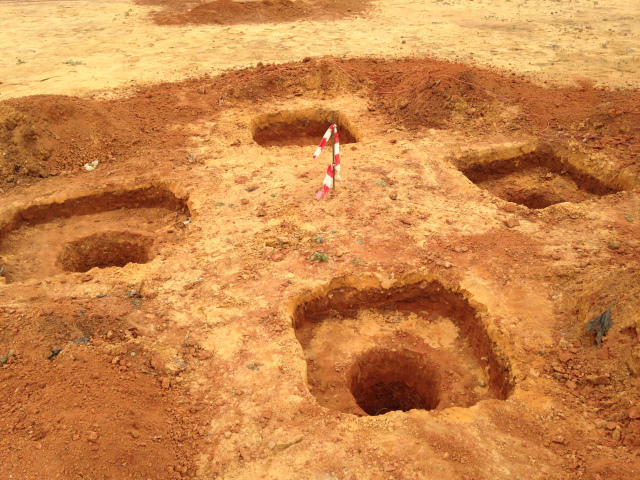 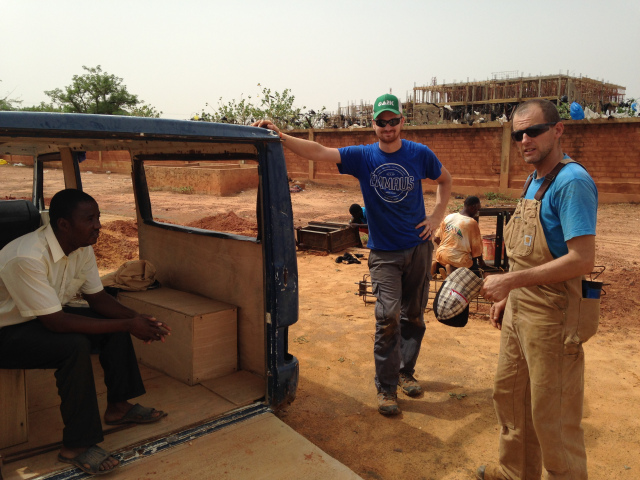 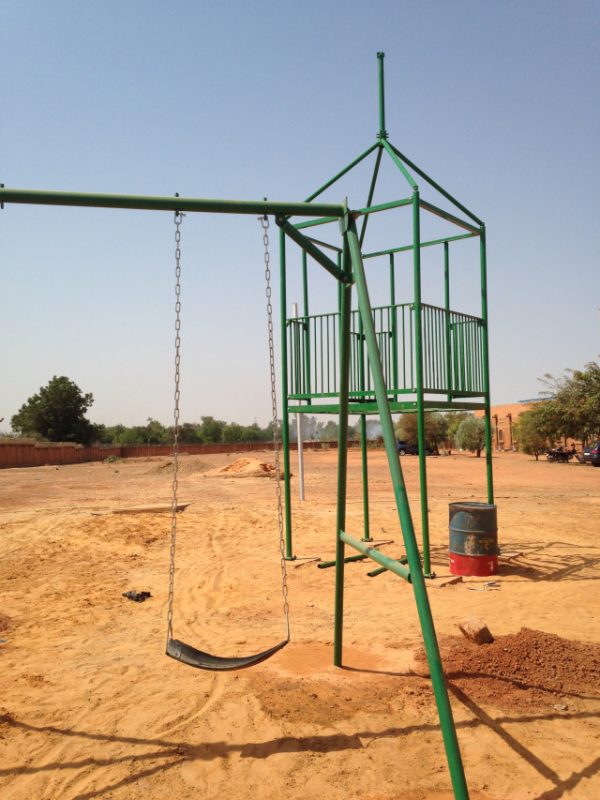 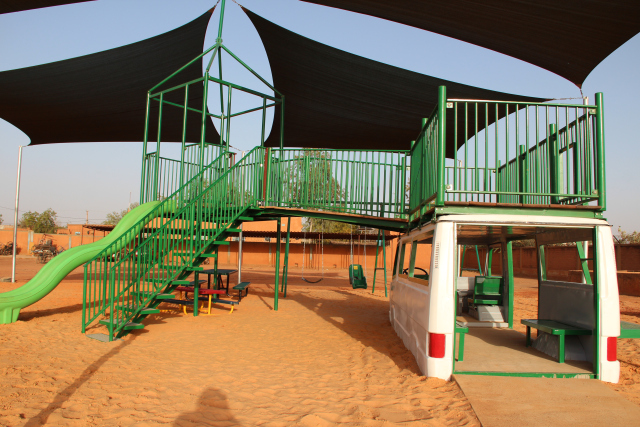 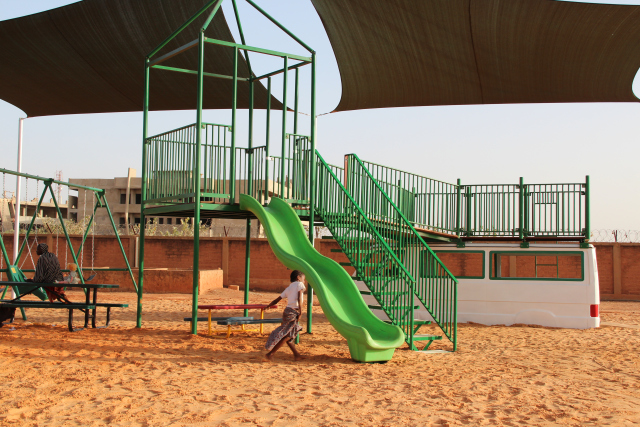 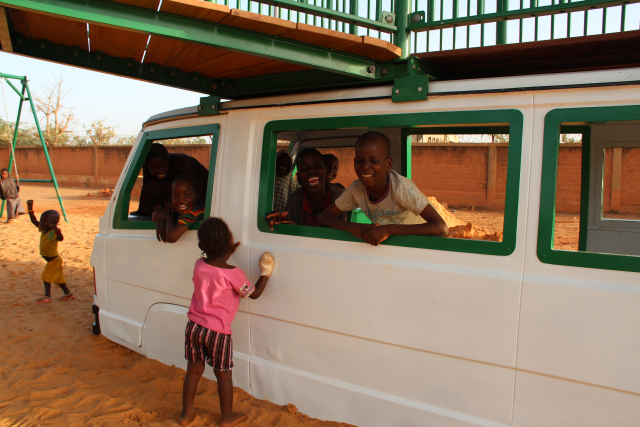 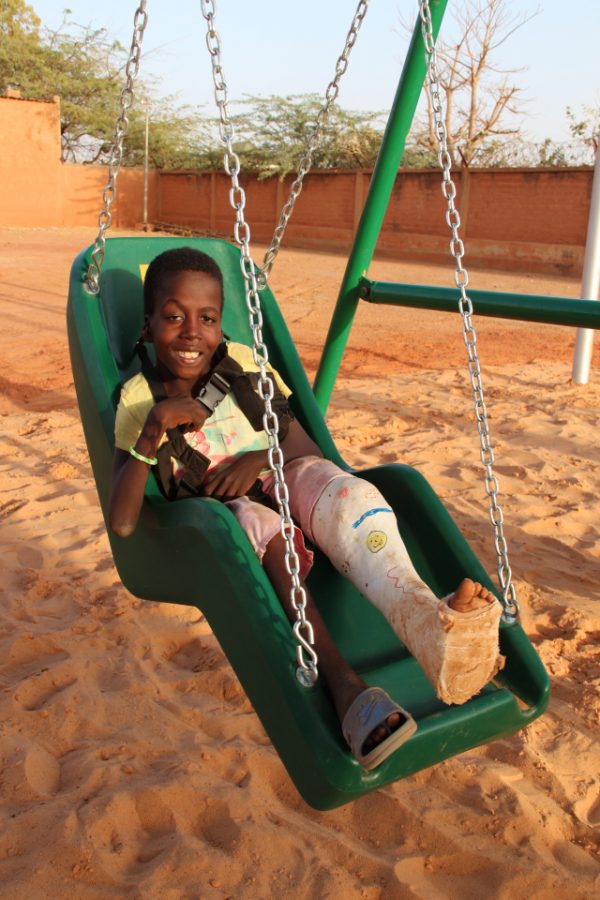 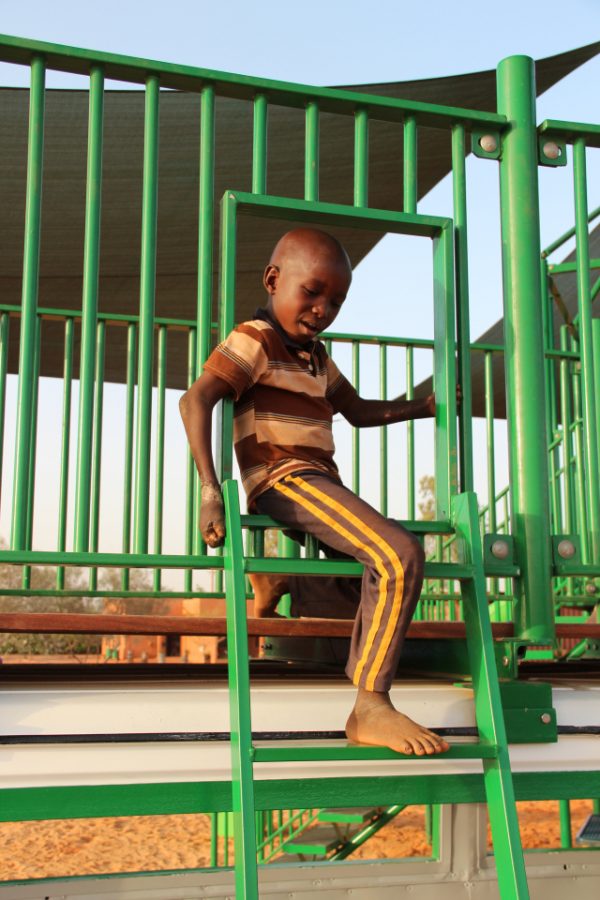 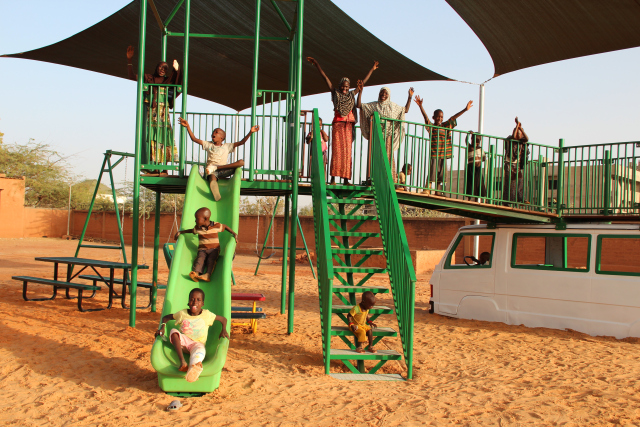