António, son of António and Sofia,  is almost 3 years old. Antonio was born with clubfoot. This is their story.

After António’s birth, we had discovered something was wrong with his feet. However, we were desperate and didn’t know what to do. We were emotionally disturbed thinking that it was an imprecation or witchcraft.

The whole process went by so quickly. Our son, António, had Ponsetti casting on both feet. Dr. Matthias and all the staff were so patient and great explaining the details of procedures they were doing—not to mention their ability to handle my baby with tenderness as if he was their own. Virtually, we had no problems with the process, excluding some minor pressure sores, skin pushing, and, with the last cast, his toes sliding up a bit.

António had tough nights following each casting. He had to get used to the different position and weight of each cast, but he did roll over and kick his toys on his floor gym while in them. I am singing the highest praises of this staff and the treatment method that they used because I watched a miracle occur with my son’s development over the past several weeks. Done with treatment, our son already walks and jumps; the clubfoot condition is already corrected. We became more sensitized by the advice of the counselor to point that it revitalized our faith in God, and we began to attend an Assembly of God church.

I would encourage any parent who reads this to take photos documenting the progress a child makes. It is amazing to look back at the difference each cast makes, especially considering each is only about a week apart.

Our thanks go to the medical staff and counselors at CURE International in the name of Jesus. 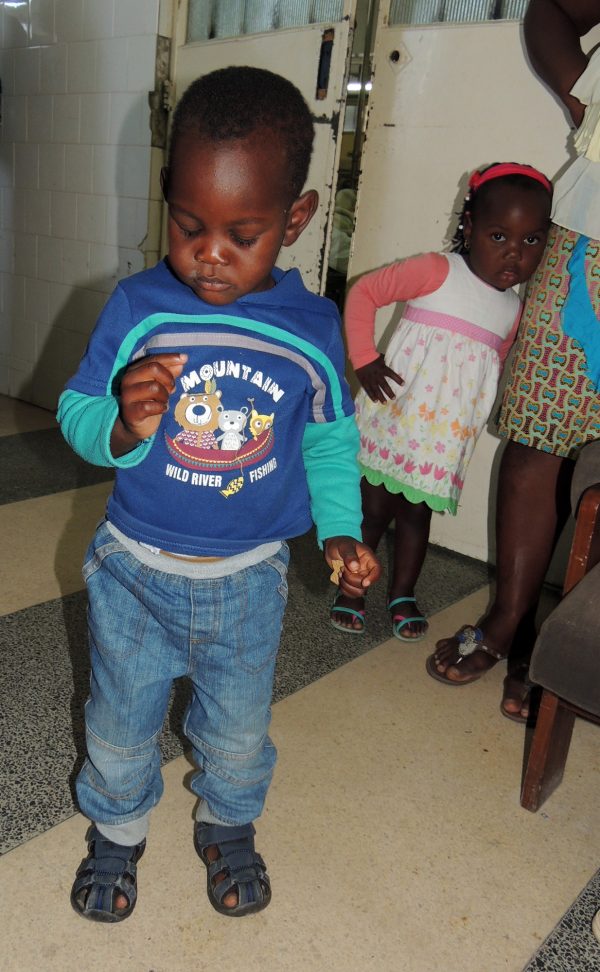 This is a story of Filomena and her mom Silvia.

Filomena was born in 2013. After she was born, Silvia realized her daughter had clubfoot. Silvia had never heard about this condition before and there was no history of it in the family. Silvia was, therefore, quite stressed; she didn’t know what to do to help her daughter.

Additionally, since Silvia had no sustainable means of livelihood, she knew she could not afford medical assistance for her daughter. However, during her stay in the hospital, after delivery, the medical staff informed her of the Clubfoot program at Maputo Central Hospital. After 10 months, the situation that was a nightmare became hope. The counselor and doctor also played a key role in offering emotional and spiritual support to them. Filomena’s feet were corrected. Silvia was quite grateful to God and the Clubfoot clinic as she saw that her daughter would not have to be disabled for life. 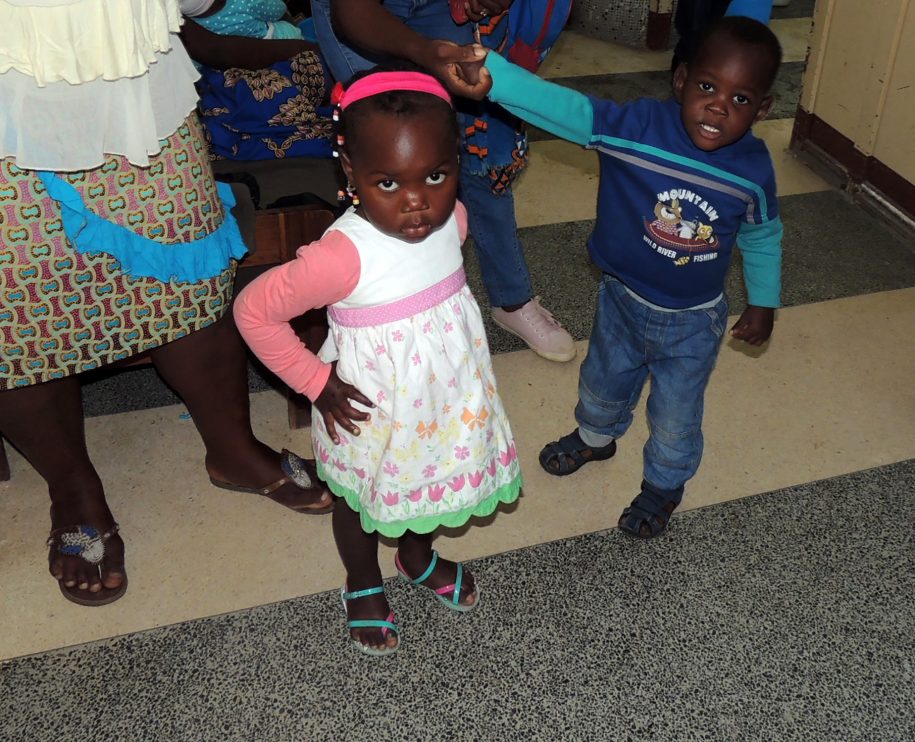