Hello from Niamey, Niger! When I was on my way to the airport, the clouds were hanging low and heavy, snow was pelting the windshield in small, icy balls; temperatures hovered around freezing. Michigan was having a mild January.

Yesterday, I finished work and went for a walk. The sky was a clear, deep blue and temperatures sizzled in the mid-nineties. What a change!

I am working at the CURE Hôpital des Enfants in Niamey. Niamey is the capital city of Niger. Niger is NOT Nigeria. Niger is north of Nigeria and south of Algeria, Mali, and Libya. Niger is a very hot, dusty place. The Niger River cuts through the country near Niamey, bringing some moisture and, of course, serves as a habitat for malaria-carrying mosquitoes. 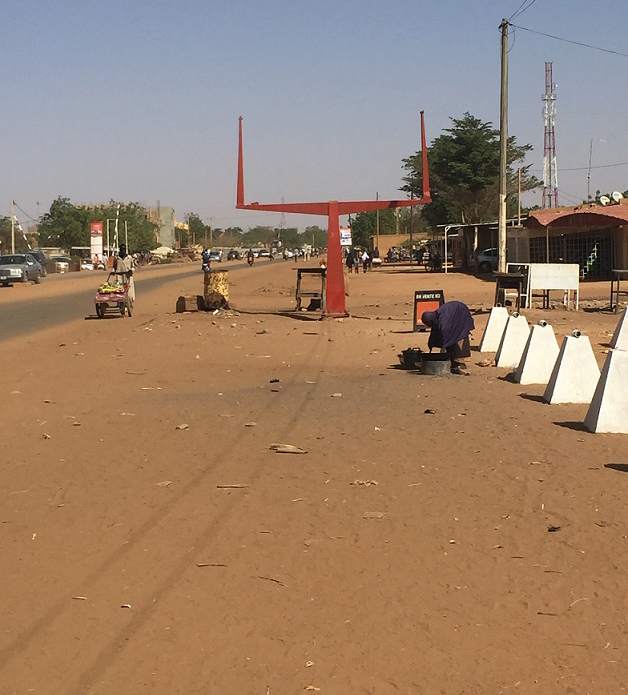 Niger is ranked as one of the least developed countries in the world. The major economy is relegated to subsistence farming. As I look at the very dry and dusty landscape, I find it amazing that plants will grow. Irrigation must be used in most regions for the plants to reach maturity. I have seen some gardens clinging tightly along the river’s bank. Most of the time, I am walking in several inches of fine, red dust. The strong sun wants to bake the moisture right out of me. 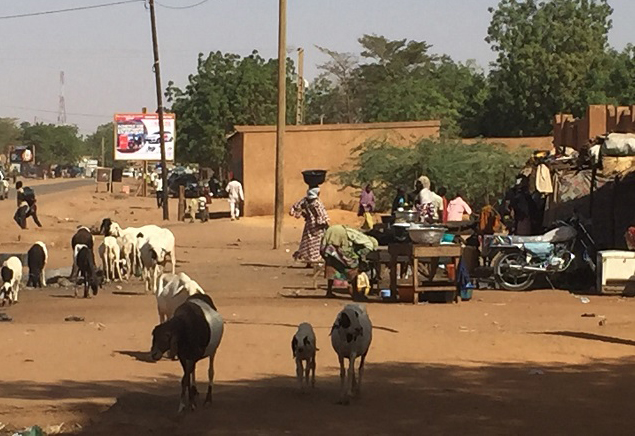 Niger’s birth rate is one of the highest in the world, but the infant and maternity death rates are also high. Walking around, I encounter hundreds of children apparently roaming the neighborhoods. Open fires, malnutrition, limited medical resources, and congenital issues mean there are many children with needs. The medical needs are huge; CURE is not designed to do it all. CURE brings specialty, surgical care for children with physical disabilities who have no other options. In my first few days here, I have seen children with familiar problems of untreated clubfeet, angular deformities, and chronic bone infections. The children may look different in appearance and speak a different language than what I’ve encountered in Kenya or the Philippines, but the medical issues cross cultural and geographic lines. 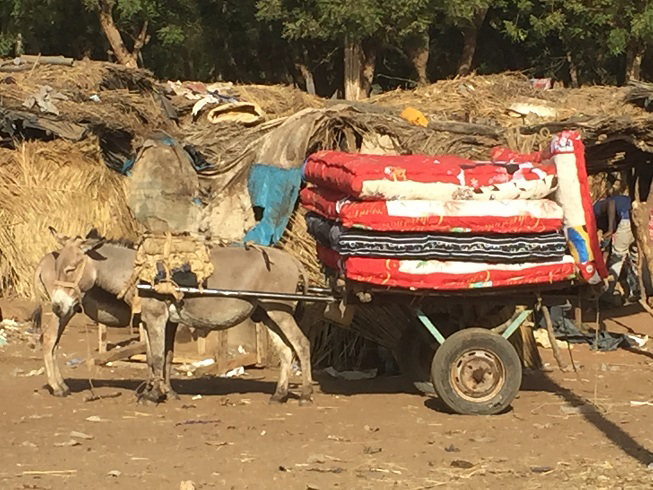 I have been exploring Niamey after work gets done. My socks have turned a reddish, dusty brown. Strolling along, I receive greetings from many smiling kids. I enjoy wandering the city once again. I was last here near the end of 2014, but not too much has changed. Some of the roads have been completed. The railroad tracks rest in the dust and are still sitting with no signs of trains. Many, many children of all ages roam the streets, laughing and creating different games with what they have. The fields are littered with ever-present plastic bags. 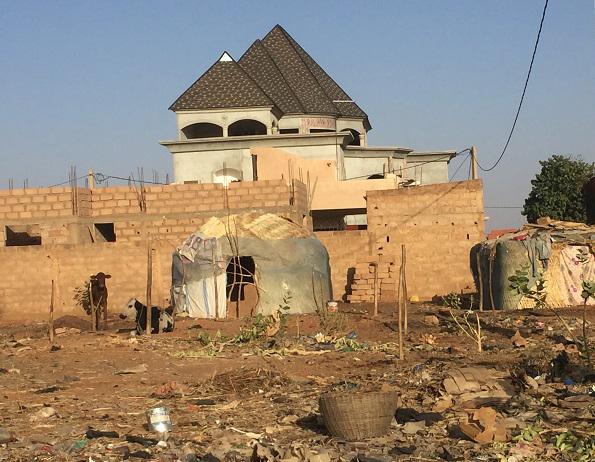 French is the language of Niger. The language and baguettes are the major remnants of France’s influence in Niger. I have wondered where the bakers get all the flour to make the crusty loaves. There must be areas growing wheat in country, I guess. I am thankful for the great bread to enjoy. A cup of coffee, a chunk of bread, and I am good to start my day! 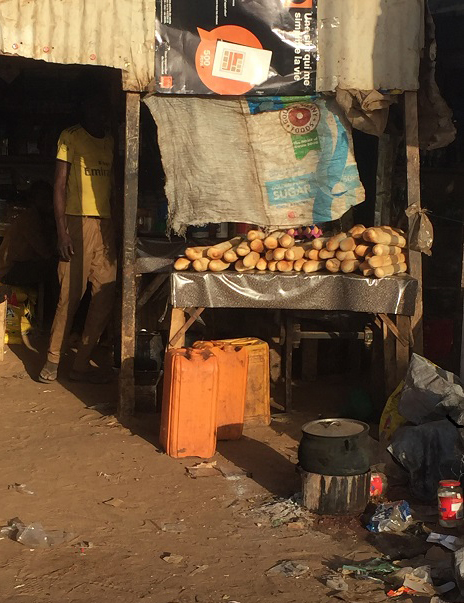 Niger is a country in need of many things. The economy is poor and lacking infrastructure. The weather is difficult. Landlocked Niger has no access to the oceans directly. The people I have met are friendly, even to this non-French speaking guy. They, like us, all live life one day at a time. We at CURE try lighten burdens as we can and live in the hope we have in His grip.