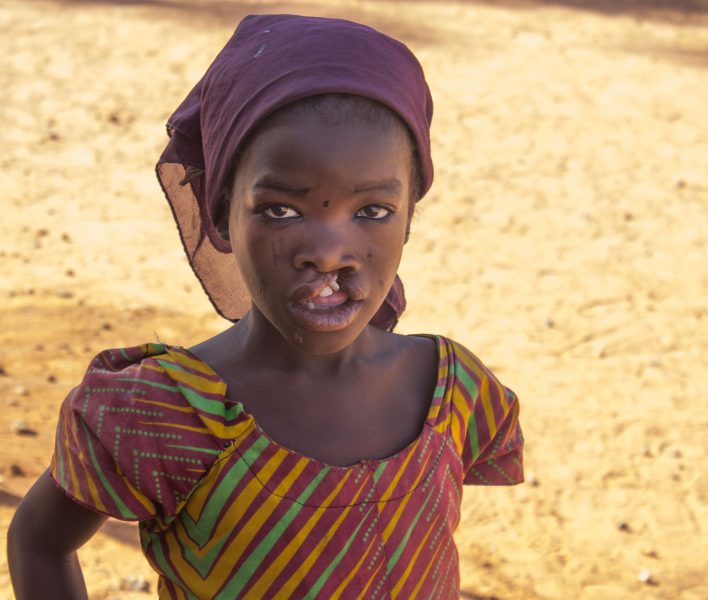 World Smile Day: One smile can change the world

If you live in the United States—or in many other places, for that matter—and you are born with a cleft lip, chances are good you’ll receive treatment as soon as possible from physicians who know exactly how to care for you.

If you are the one out of every 700 children born with a cleft condition, and you happen to live in the desert nation of Niger, chances are good you’ll have a hard time finding anyone who knows what a cleft lip is, let alone someone able to repair it. 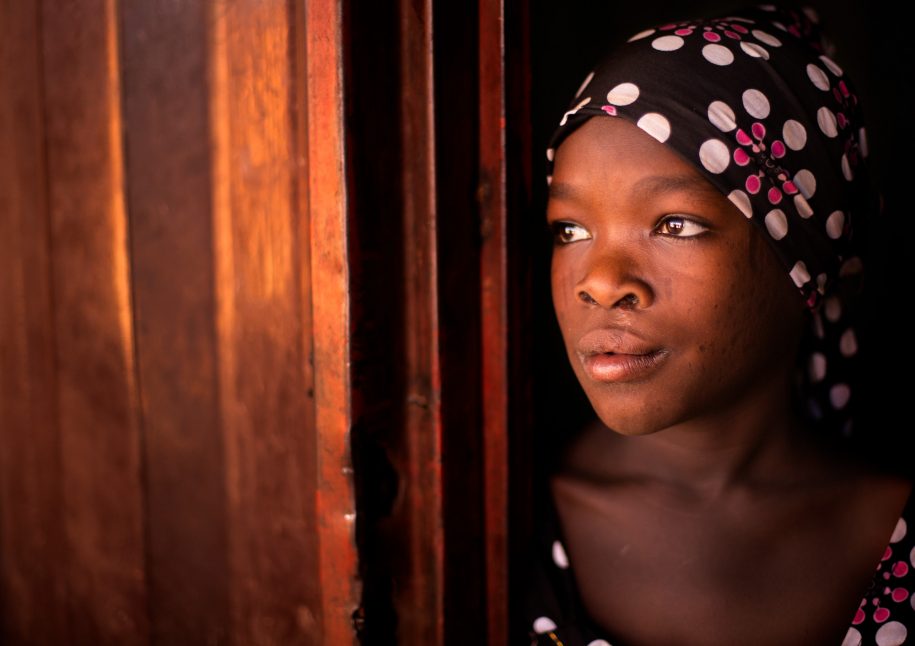 That was Faiza’s experience. Her grandmother, Salame, told us the story of what happened when she was born. 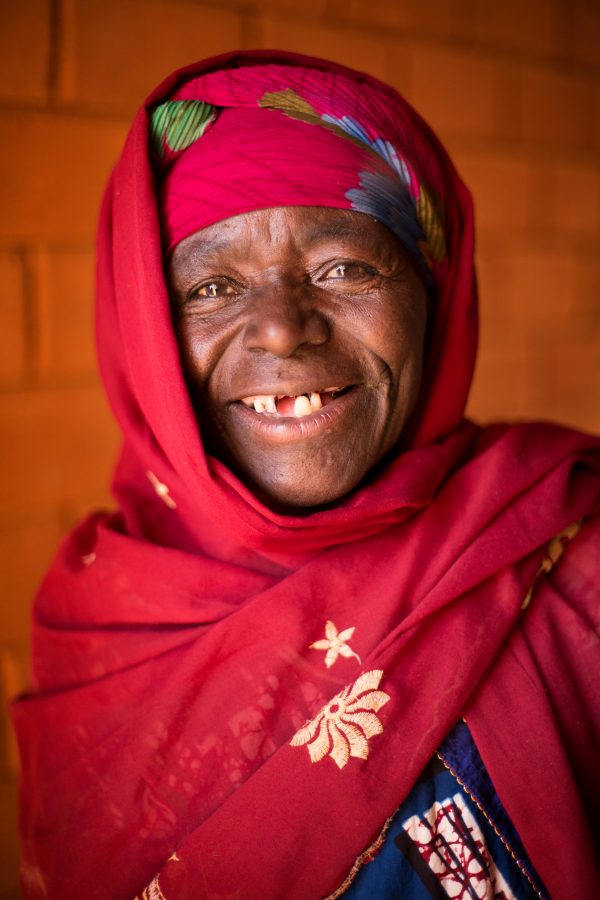 “Faiza was the first person we had ever seen with a cleft lip. She was the first person in any of the villages to be born like this. As she was growing up, people would come to the house and check on her and say, ‘Oh, she’s still alive!’ They were expecting her to die. Whenever her family would go anywhere, Faiza was told to go away. She was not allowed inside. She was not allowed to go to school because of her lip. She didn’t have any friends. So, she spent a lot of time alone.” 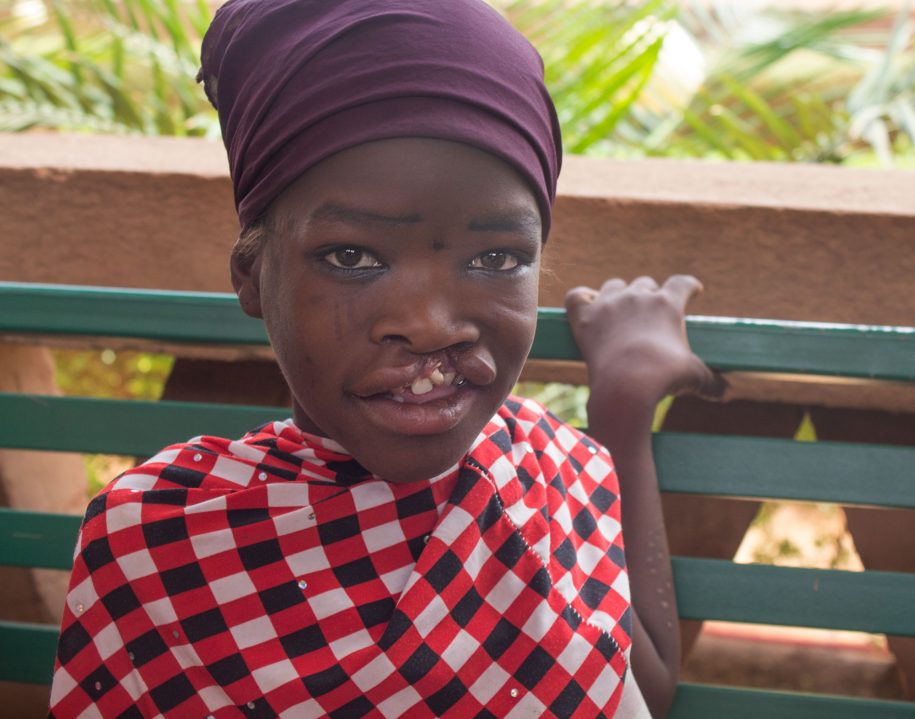 Both of Faiza’s parents passed away a few years ago, so she lives with Salame. Salame is the best kind of grandmother: she has a laugh you can hear down the street, but she’s also incredibly tough. She is particularly fierce when it comes to protecting Faiza. 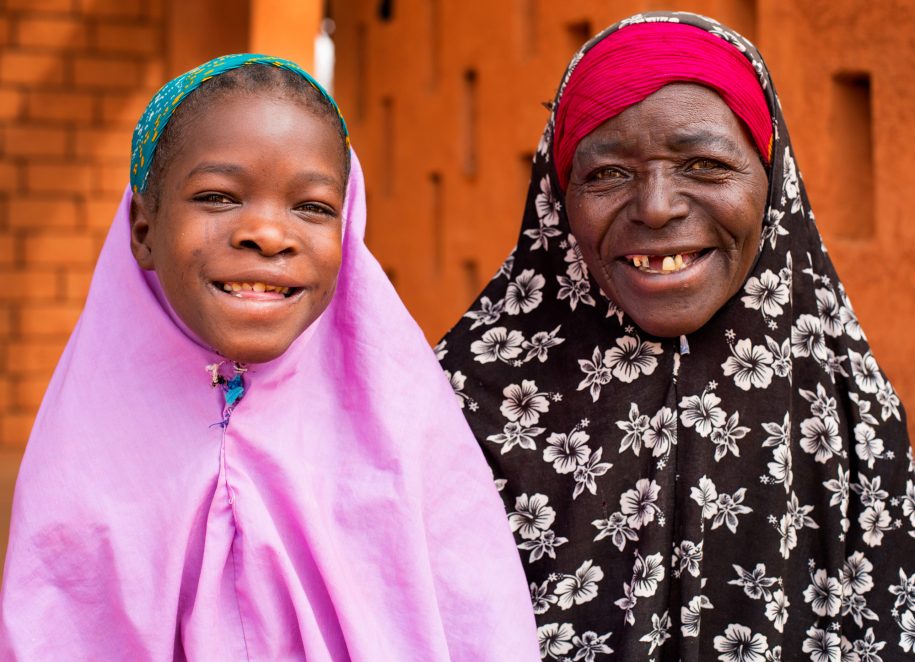 Salame was listening to the radio one day and heard that CURE was having a mobile clinic a few hours away from their home. She packed up everything they would need for the journey and traveled the night before the clinic. When they arrived at the clinic first thing the next morning, Salame discovered that lots of other people had the same plan. Salame took one look at the long line and said,

“I took my granddaughter by the arm, brought her to the front of the line, and said, ‘Look at her!’ Then he gave us a ticket and sent us to the back of the line.” 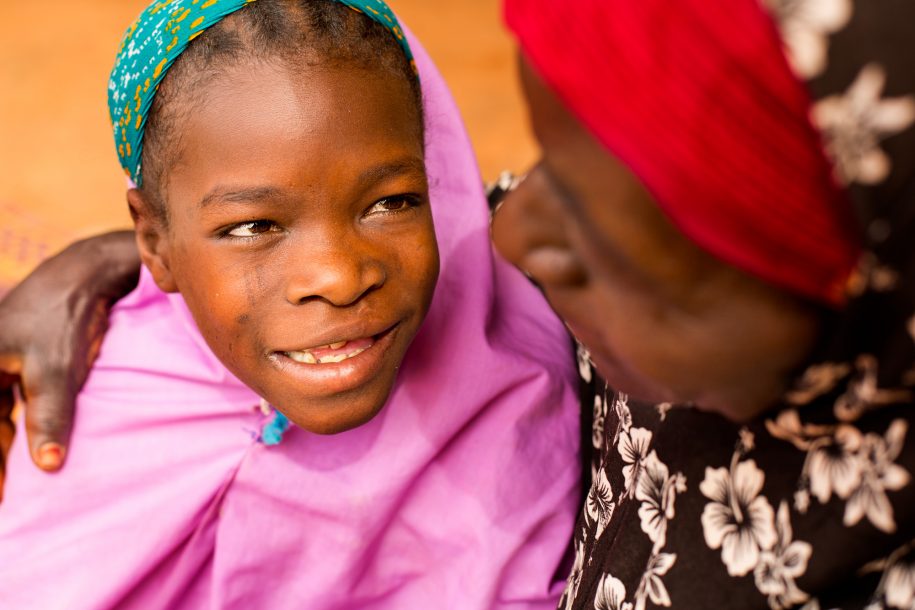 You have to give her credit for trying.

After patiently making their way through the line, Faiza was seen by one of our doctors who told her that her lip could be healed through surgery. She had surgery soon after at CURE Niger—a procedure that typically takes less than an hour and truly changes a child’s entire life. 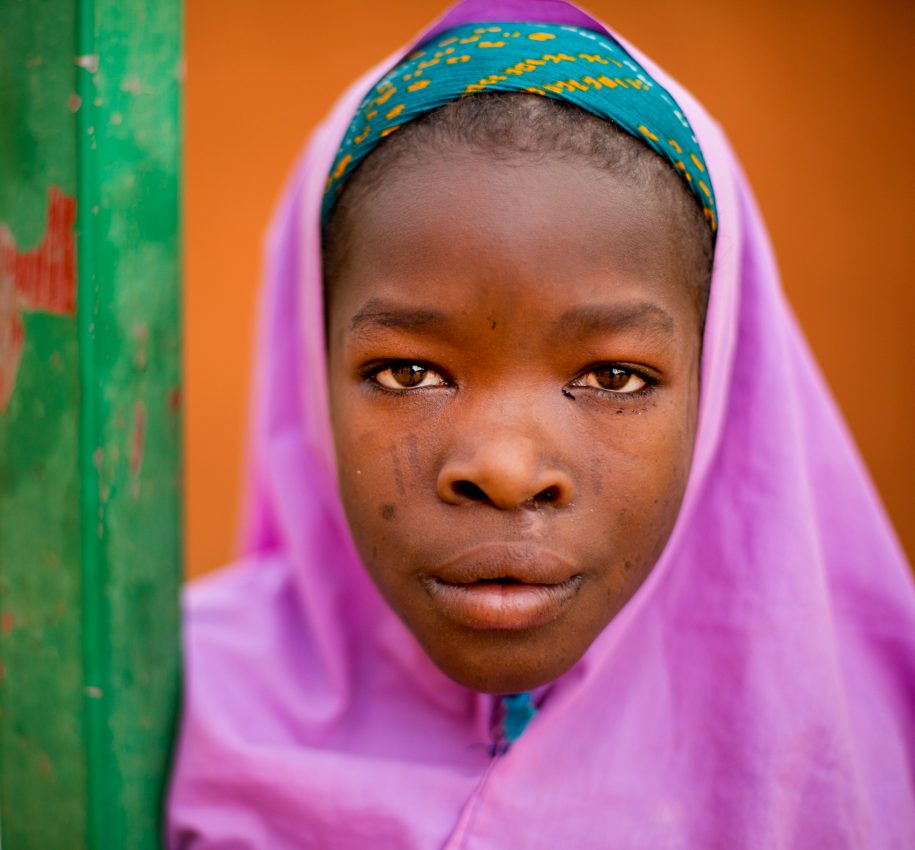 Unlike many of the other disabilities we treat—bowed legs, knock knees, even clubfoot—there’s no hiding cleft lip. Having a deformity on your face is detrimental to the children who live in the places we serve. As Faiza experienced, it’s a condition that is frequently unfamiliar and misunderstood, causing kids to be excluded from their communities.

Salame told us, “When you are a disabled person, nobody wants you around. When we came here, everyone accepted Faiza and took care of her. Now, everyone in the village wants to see Faiza. She is the favorite.” 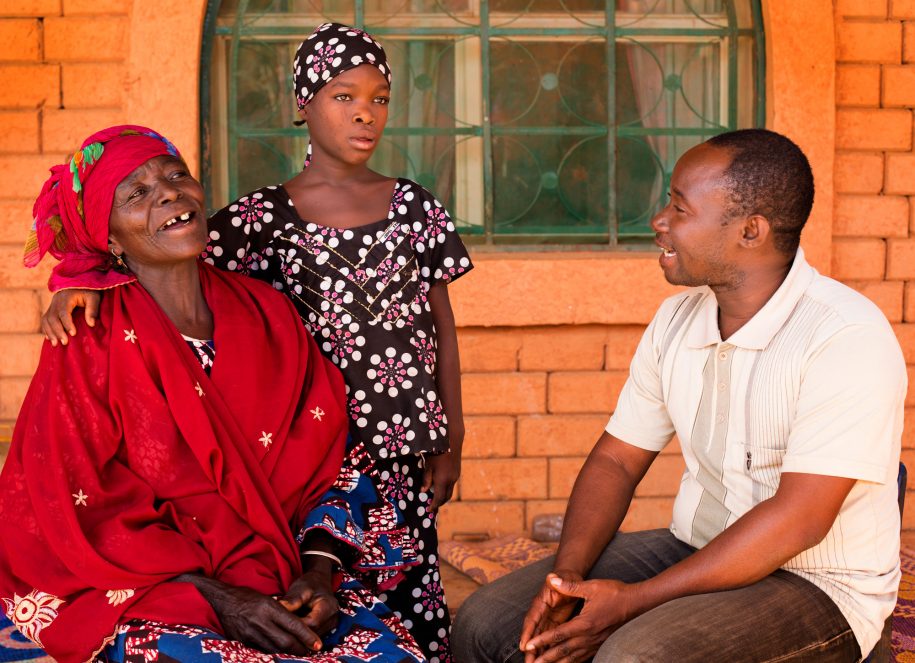 With one surgery, Faiza’s whole life changed. You can see it in her restored smile, but you can see it even more clearly by the look in her eyes. 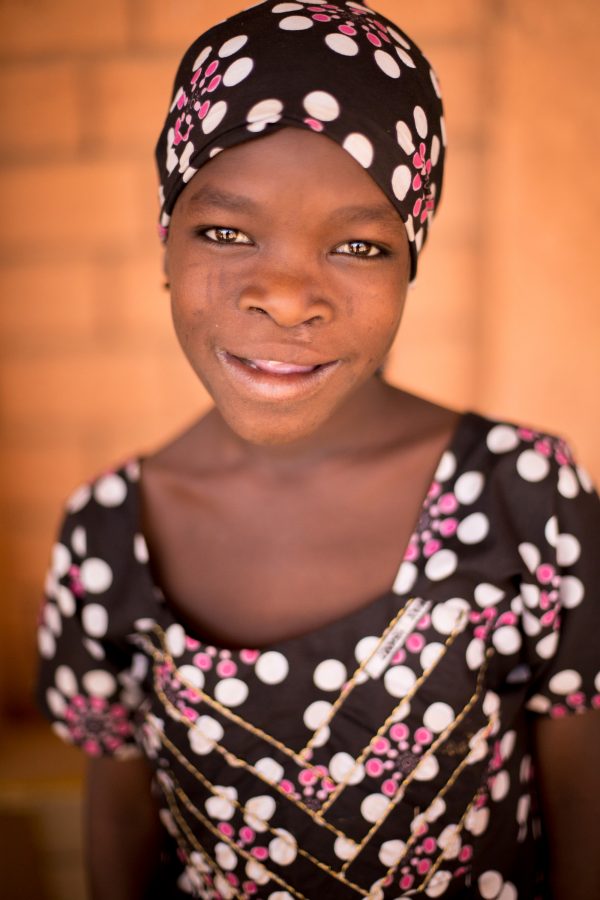 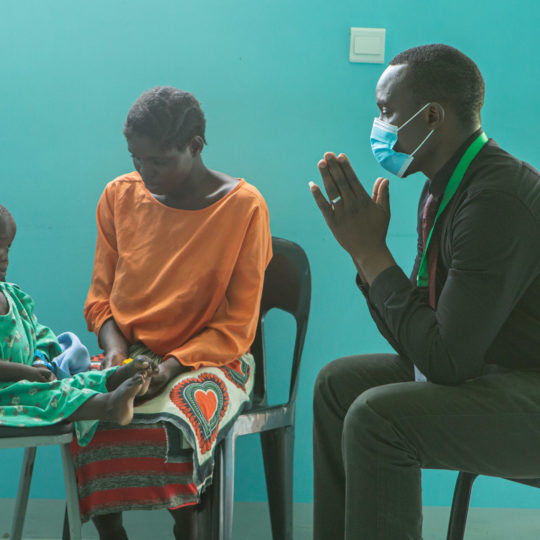 Being a neurosurgeon is a calling 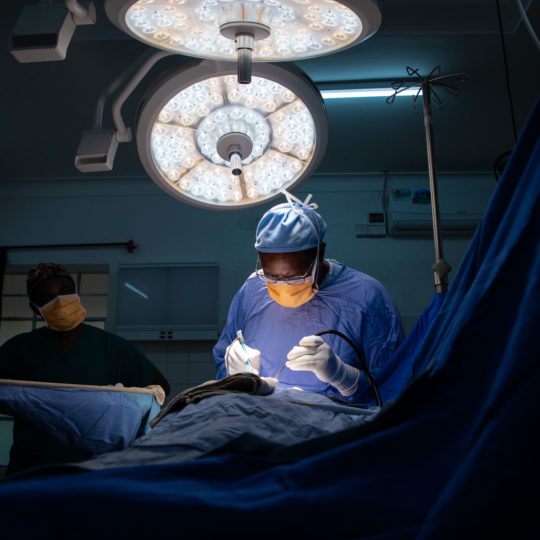 A New Smile for Joshua 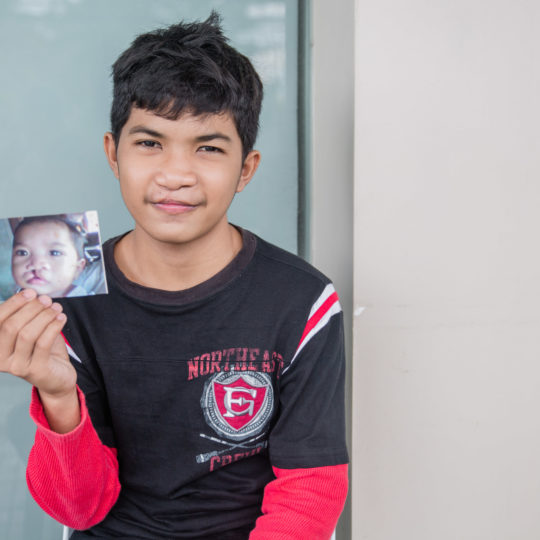 The need for children’s medical care in Zambia 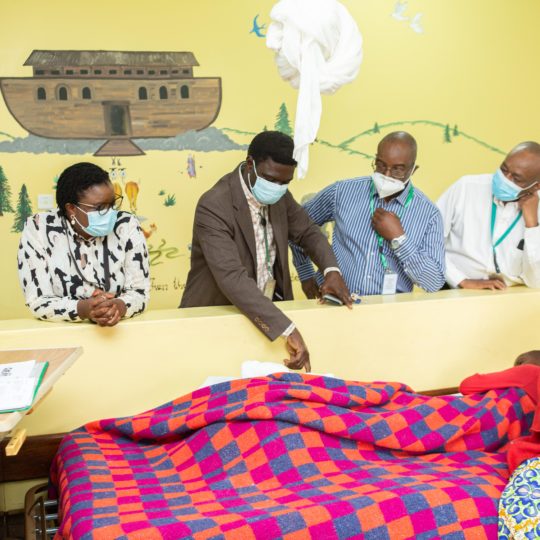 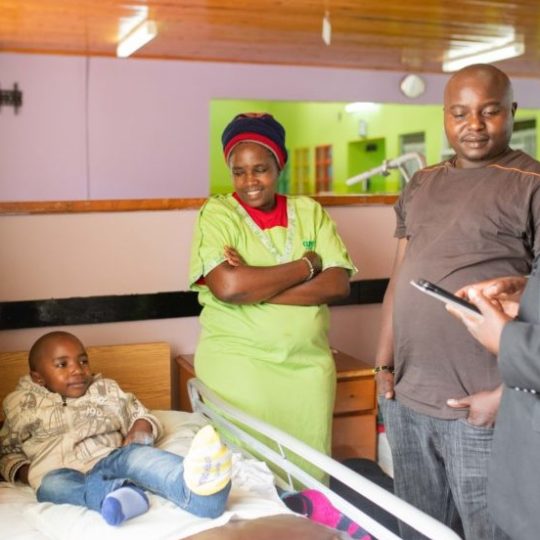