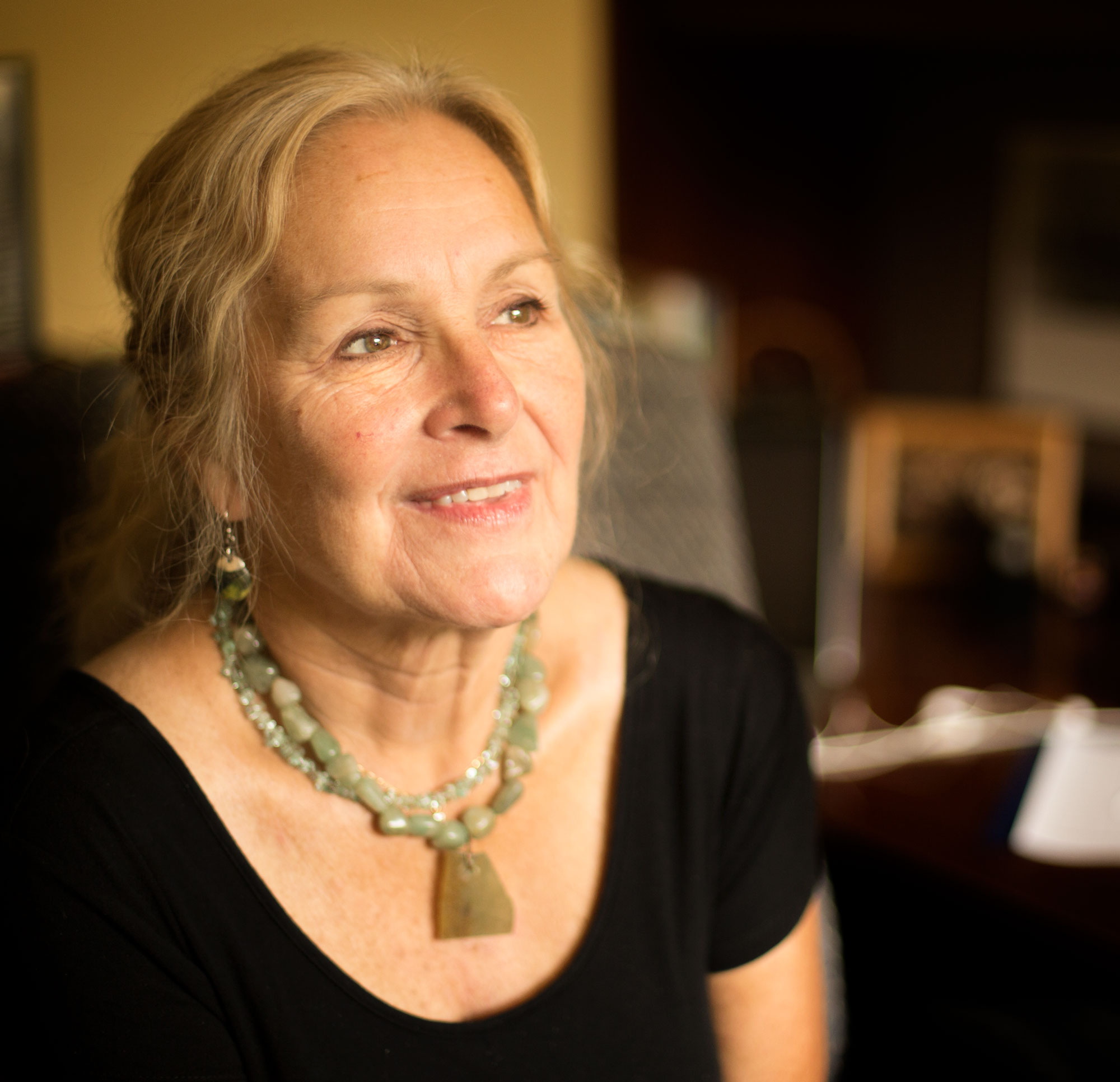 “There is very little I can do in a medical ministry. What I’m given to do is to listen and pray. And remain there. My job is to listen to what is said and not said and take that to God. That means there are times when God may speak in all the ways He does, and not to feel like I have to do something about it. It is enough to listen and pray. It’s a calling. The temptation could be to feel like you need to contribute, but that takes you away from what the gift of prayer is.

I’ve been here for five months and what I’ve done before is preparatory for being willing and ready to just pray. I look back and see that it was productive, but it didn’t feel like it at the time.

Prayer isn’t quantifiable. You wouldn’t say to your child, ‘You speak to me much better than your sister.’ You want to know the heart of all your children in however they can communicate with you, and the sorrow when they don’t.

Herman Hesse said, ‘We sing our suffering and our thanks like little children sing.’ That has become my compass.

Bryce Alan Flurie Bryce Alan Flurie served at CURE from 2008 to 2017. Photographer, Videographer, Editor, Poet, and Multi-Instrumentalist, Bryce lives with his lovely wife and cherubic children on a farm in rural PA that has been in his family for four generations. His lens has found its way to Sarajevo, Palestine, Honduras, the Dominican Republic, the United Arab Emirates, Niger, Egypt, Kenya, Ethiopia, Malawi, Zambia, Uganda, Haiti, India, and the Philippines.