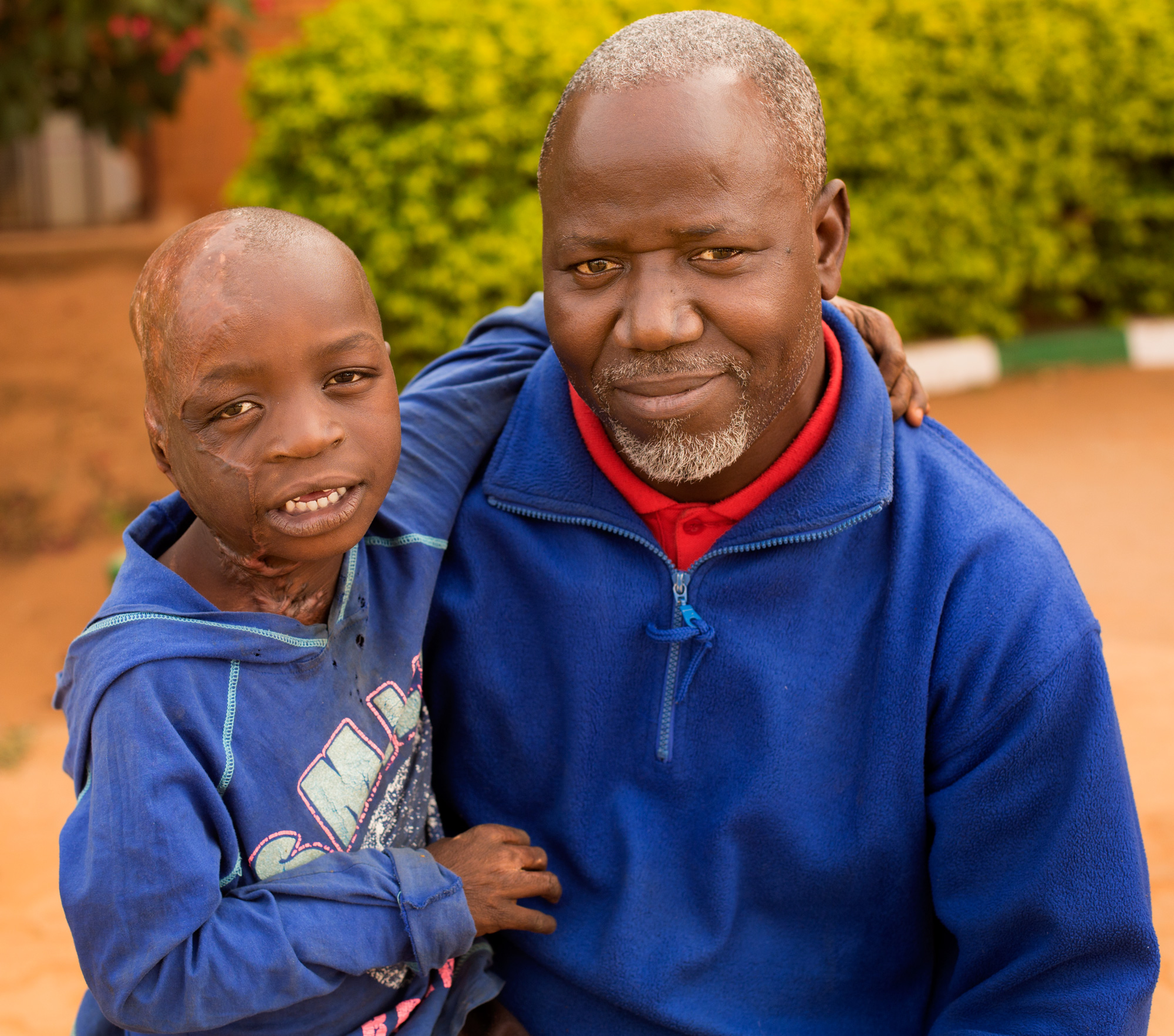 “I had a friend in Maradi, 700 kilometers away from Niamey. I went to attend a wedding and that is where I met Aminou and his mother. When I saw them, I said, ‘What happened to that child?’ My friend, who is a doctor there, said, ‘Is it possible to treat him at CURE Hospital?’ I said, ‘Yes, we can treat him at the hospital.’ So I took his photo, brought it back to the hospital, and showed our team. They said, ‘Tell him to come! Tell him to come!’ So that is how he came here to the hospital.”

Bryce Alan Flurie Bryce Alan Flurie served at CURE from 2008 to 2017. Photographer, Videographer, Editor, Poet, and Multi-Instrumentalist, Bryce lives with his lovely wife and cherubic children on a farm in rural PA that has been in his family for four generations. His lens has found its way to Sarajevo, Palestine, Honduras, the Dominican Republic, the United Arab Emirates, Niger, Egypt, Kenya, Ethiopia, Malawi, Zambia, Uganda, Haiti, India, and the Philippines.