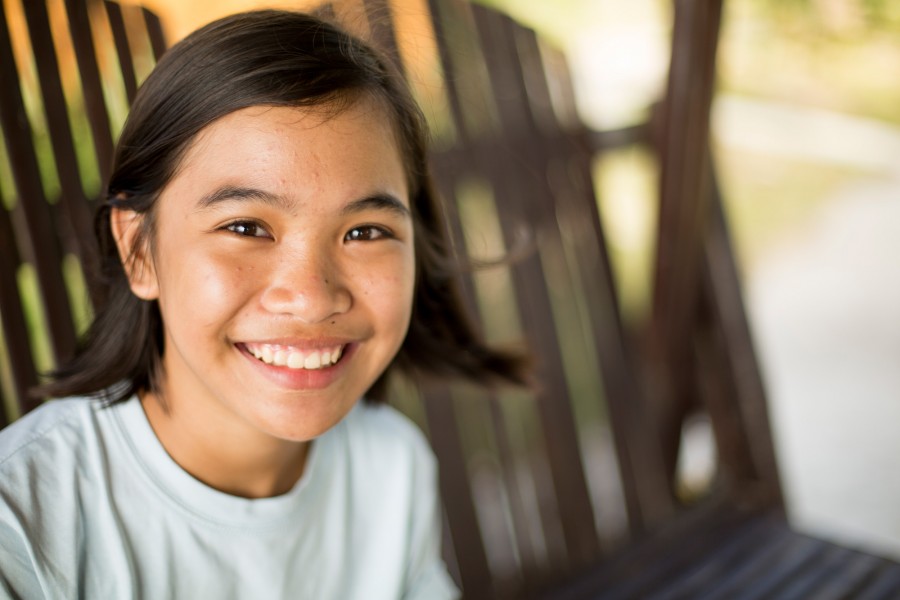 To know Bethany is to know love personified.

It sounds like an overstatement. It’s not. It’s the unmistakable love of Jesus amplified by the life of one remarkable teenage girl. 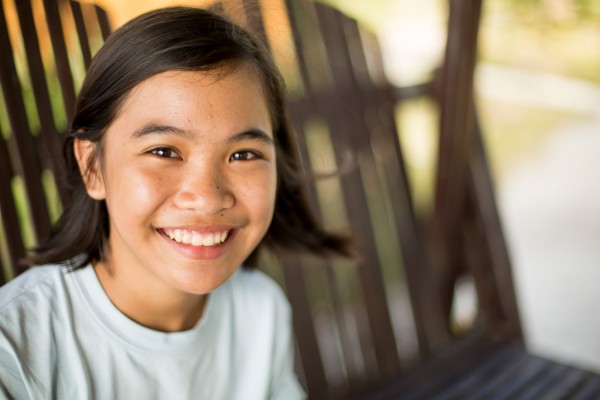 Before she was even born, a theme was established in Bethany’s life. She would be the one to bear the burden.

Bethany was born with a disability believed to be the result of an altercation between her parents. When her mother was pregnant, she tried to run away during an argument with her husband and tripped, falling down a flight of stairs. Bethany was born with the umbilical cord wrapped around her leg, causing it to be deformed.

Mothers often bear the burden of blame for children who are born disabled in the countries CURE serves. In desert regions, it’s common to hear that a mother looked at a camel while she was pregnant, and that’s why her child was born with cleft lip. In other regions we hear that a mother angered a deceased relative or another spirit, and that’s why the child was born with a disability.

In the Philippines, it’s different. Kids tend to bear the burden of blame. They are often told that they disobeyed their parents, and that’s why they are disabled. They are frequently rejected by their families and cast out as a curse.

Bethany was three years old when she first realized she was disabled. It wasn’t because she couldn’t walk properly; it was because other kids started to make fun of her. They threw stones at her. The village elder told her she might as well start begging since that was her inevitable future. Bethany’s own family told her she had no hope.

She didn’t believe it. Once, she heard a priest say that everyone has hope, so she prayed and asked God to take care of her.

Bethany doesn’t just bear the weight of her own disability. Her older brother is disabled, too. He’s unable to speak and has difficulty moving. When he leaves the house, people throw rocks and pieces of wood at him. When he returns home, Bethany cares for him. She feeds him, bathes him, and clothes him. In return, he reciprocates the treatment he has received from the outside world. He pushes her down and throws things at her.

Bethany’s voice shakes and tears form at the corners of her eyes when she talks about how she’s been treated, but there is not an ounce of resentment to be found. Instead of retaliating in anger, she pours out more love.

The whole reason she wanted to travel seven hours from home to have surgery at the Tebow CURE Hospital was so that she would be better able to take care of her brother. When she was in the hospital, she didn’t focus her prayers on herself and her own healing. She prayed for the other kids in the hospital. She prayed for her family back at home. When she grows up, she wants to teach disabled children on the street how to read so they can have a better chance of reaching their dreams.

It was a disabled man on the street who first told Bethany about the Tebow CURE Hospital. Seeing her condition, he told her, “There is hope. There is CURE!” He promised her that after surgery, her ability to walk would be restored. 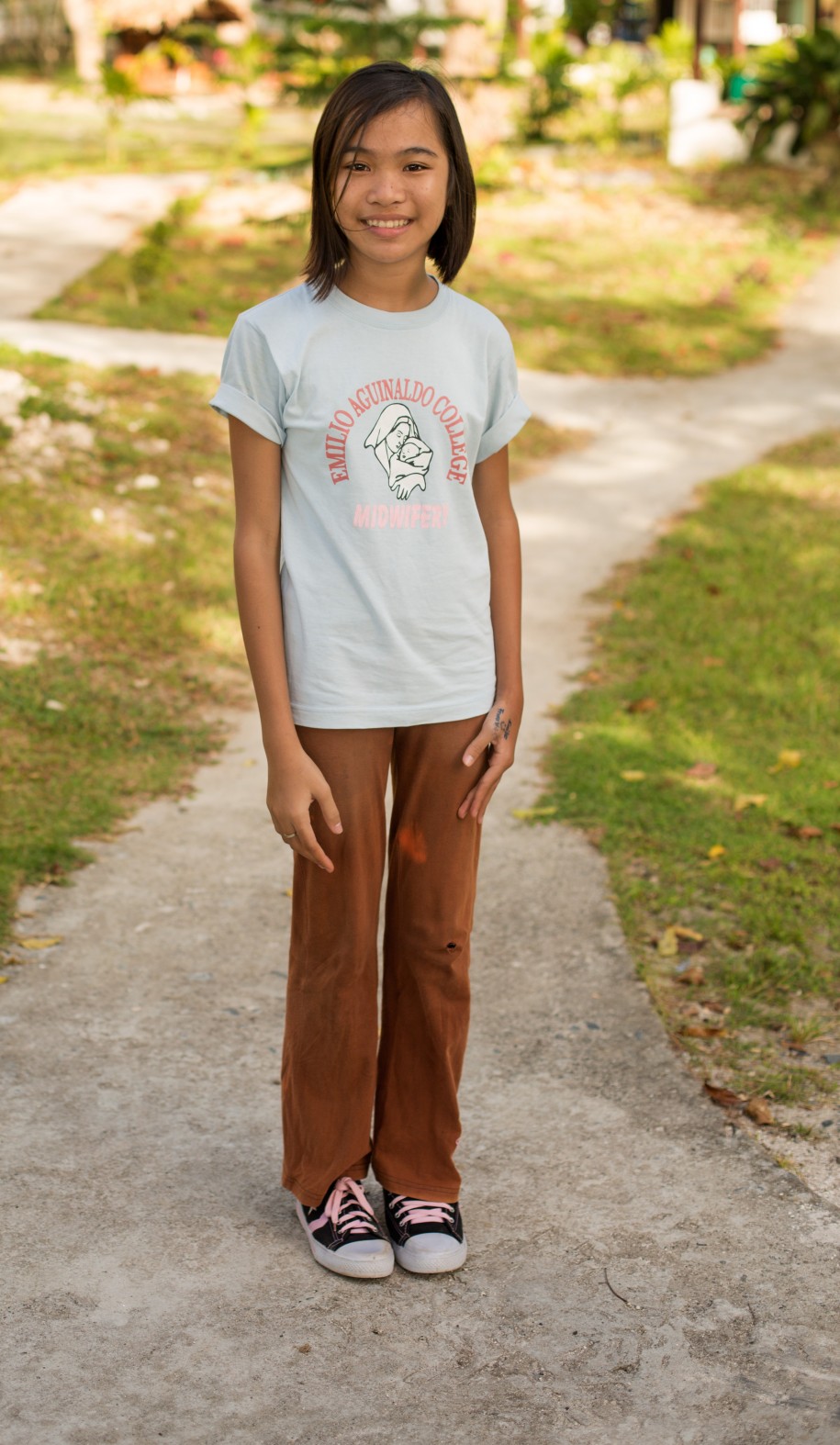 That promise has now been fulfilled. Bethany had surgery at Tebow CURE and is walking better than ever before. She was loved by the staff and encouraged to never lose faith in the God she’s trusted through every trial.

In typical Bethany fashion, when asked why she was excited to go home, her reply had nothing to do with herself. She was most excited to tell her brother that she was healed, and that now she’ll be able to take care of him for the rest of their lives, even after their parents are gone.

Bethany also has something to say to the people who’ve mistreated her back home. When they see her for the first time, healed, she already knows what she’s going to tell them.

“You know, even people with disabilities have hope. There is always hope.” 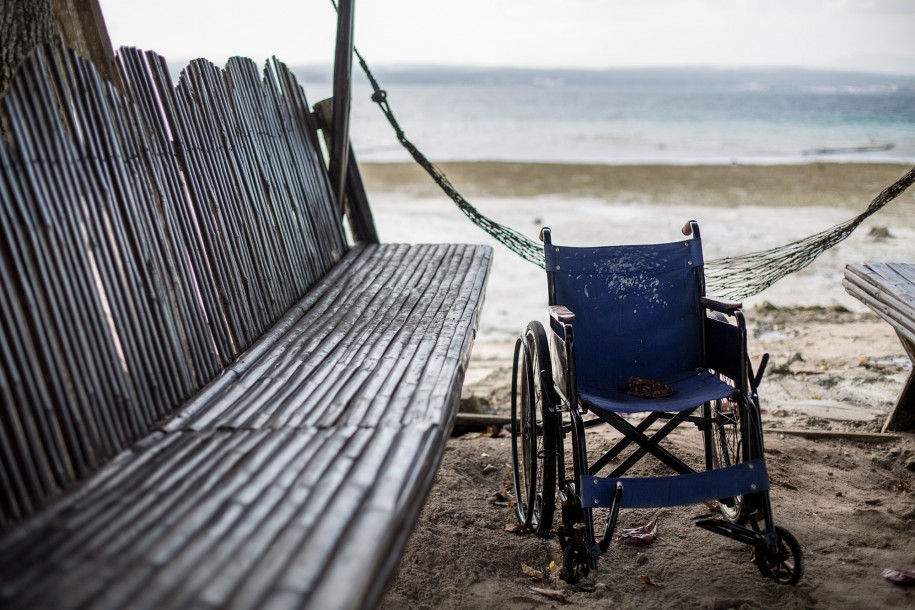