News & Stories You are the light of the world

You are the light of the world A lot of the kids we meet are familiar with darkness. It comes in a variety of forms: being hidden from sight, receiving abuse from relatives, feeling an acute sense of hopelessness that healing might be impossible. Darkness, literally and figuratively, is very real for kids with physical disabilities in the developing world.

When I met Evelyn and Willy and heard their story, I saw what happens when light shines in the darkness. 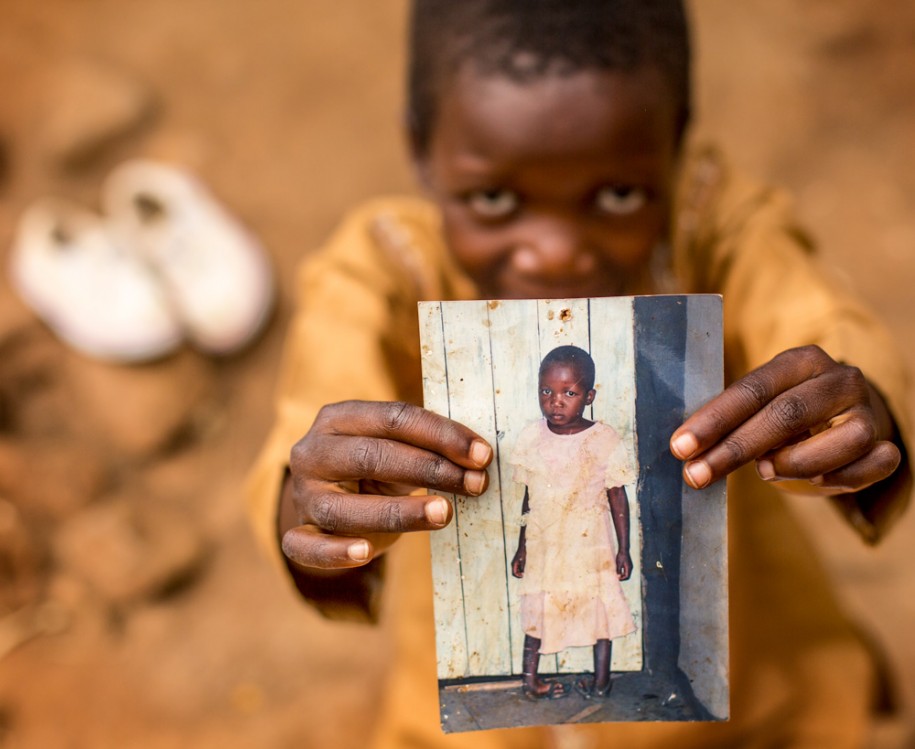 We talk about light a lot in the world of visual productions. Our lives pretty much revolve around it. The light determines what time we shoot and where we set up and how we position each element in the frame. The light in someone’s eyes – or lack thereof – sets the tone for an interview. Bad light makes everything flat and ugly. Good light makes everything more beautiful.

When we arrived in a village in Malawi to shoot Willy’s interview, we quickly learned that the light was going to be an issue. Morning light was turning into overhead afternoon light – the worst kind of light to shoot in – and we had very little shade. We set up in a way that made the most of the light we had to work with and began filming Willy’s story. 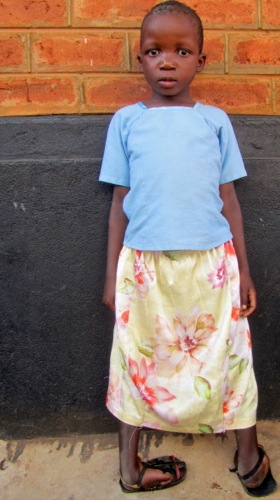 Willy’s daughter Evelyn was born with severe clubfoot. By severe, we mean that Evelyn’s feet were nearly upside down and backwards. Hers was among the worst clubfoot cases we’ve ever seen. After years of searching for answers and finding none, Willy heard about CURE. He ran all the way to our mobile clinic to see if maybe, just maybe, there was hope for his firstborn child.

When Evelyn was seen by CURE’s doctors and told she could be healed through surgery, Willy told us he felt like he saw “the light of healing” coming from CURE Malawi. Now that Evelyn has been healed, he sees that same light shining from his little girl.

We could have set up that shot in the middle of a dark alley, and you still would have seen the light beaming from Willy’s face. You still would have felt the emotion behind the words he spoke with conviction and joy. The light we were originally concerned about from a visual perspective was no match for the light Willy told us about. He had experienced light in a way that only those who have walked in darkness can fully understand.

“You are the light of the world. A city on a hill cannot be hidden. Neither do people light a lamp and put it under a bowl. Instead they put it on its stand, and it gives light to everyone in the house. In the same way, let your light shine before men, that they may see your good deeds and praise your Father in heaven.” (Matthew 5:13-16)

Evelyn received treatment at CURE Malawi because a collection of people decided not to keep their lamps hidden beneath bowls. CURE exists for that same reason! Without people who have experienced the light that Jesus gives and who then choose to become a beacon of light for others, Evelyn and Willy would still be living in the darkness of disability. 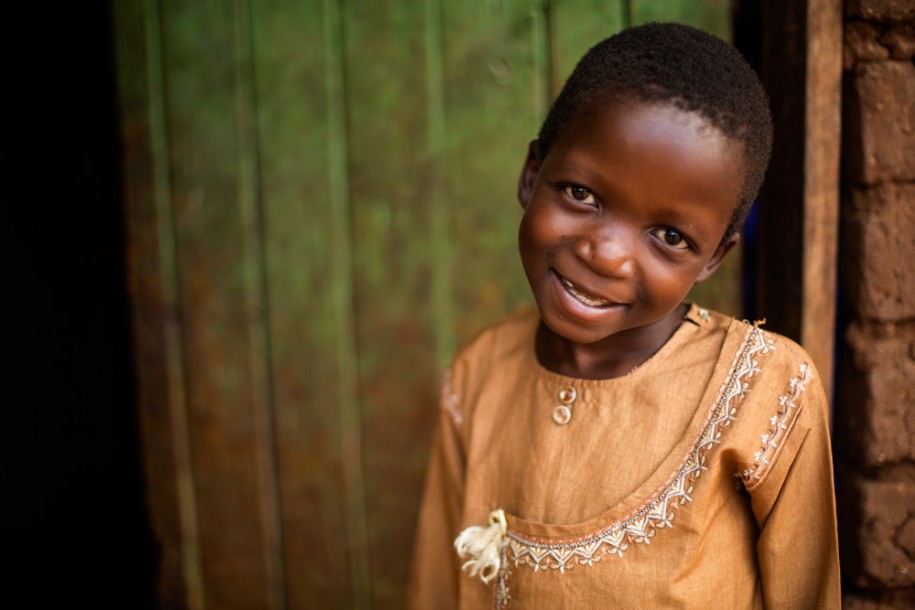 When you see the light radiating so brightly from both of them now that healing has taken place, it’s nearly impossible to imagine that it could have been any different. The same is true for every other story CURE has ever told. Scroll through our blog posts or video stories. Look through the CUREkids profiles on our website. Can you imagine these kids without smiles on their faces, these parents without hope? What if they were all still living in darkness with no anticipation of light?

If you’ve ever given to CURE, prayed for our patients and families, or supported our mission in any way, you are shining the light of healing for the kids we serve. You are the light of the world. If you want to know how grateful we are, and how much of a difference it makes to kids who would have otherwise been living in darkness, just look at the light in their eyes. 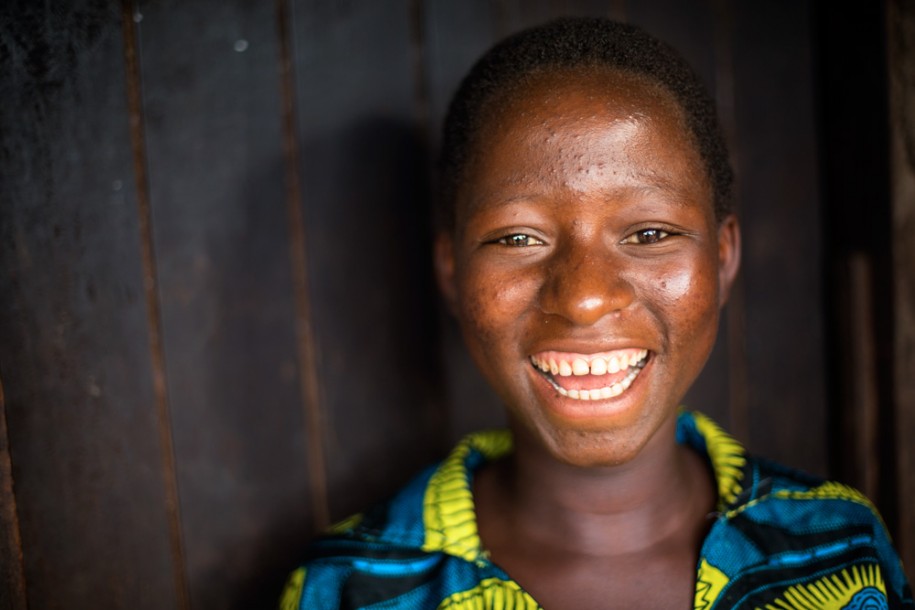 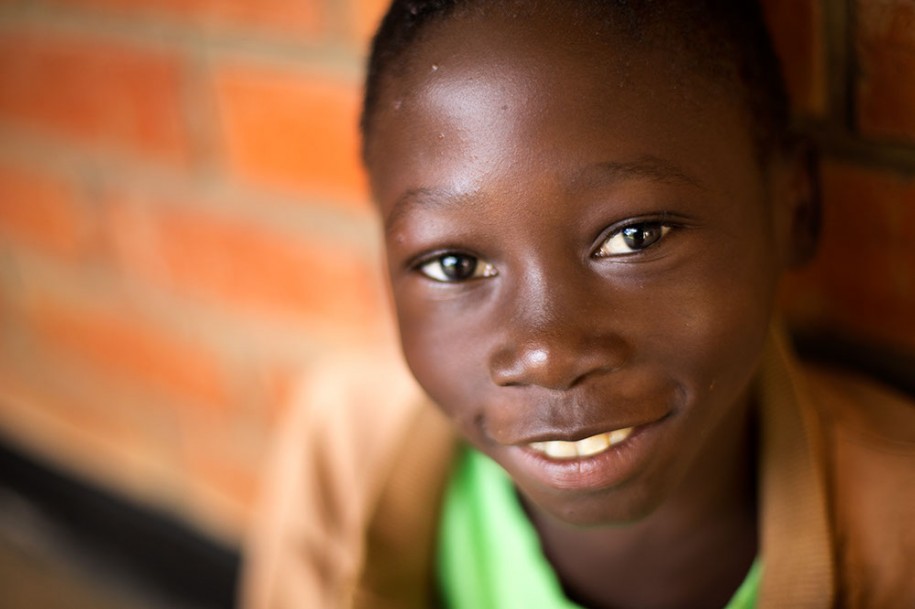 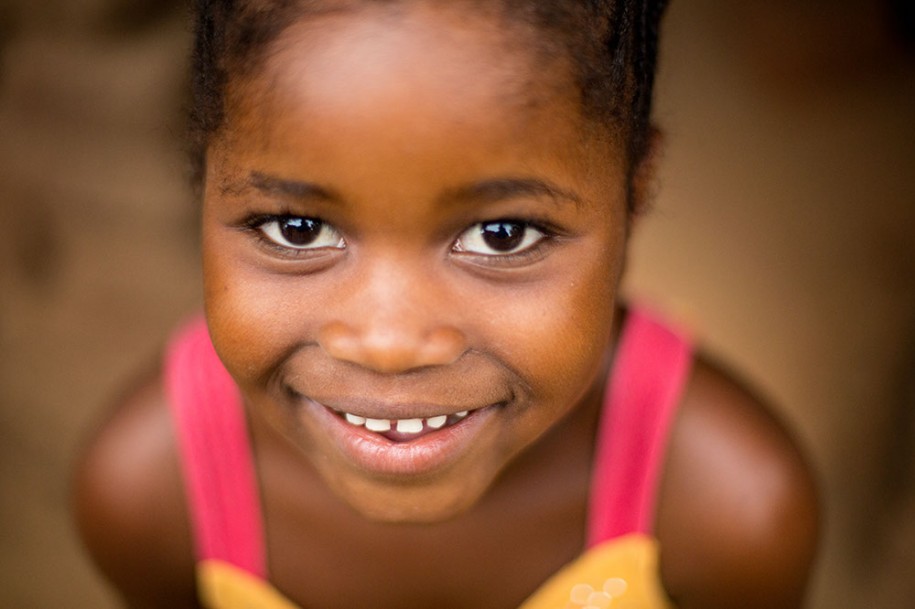 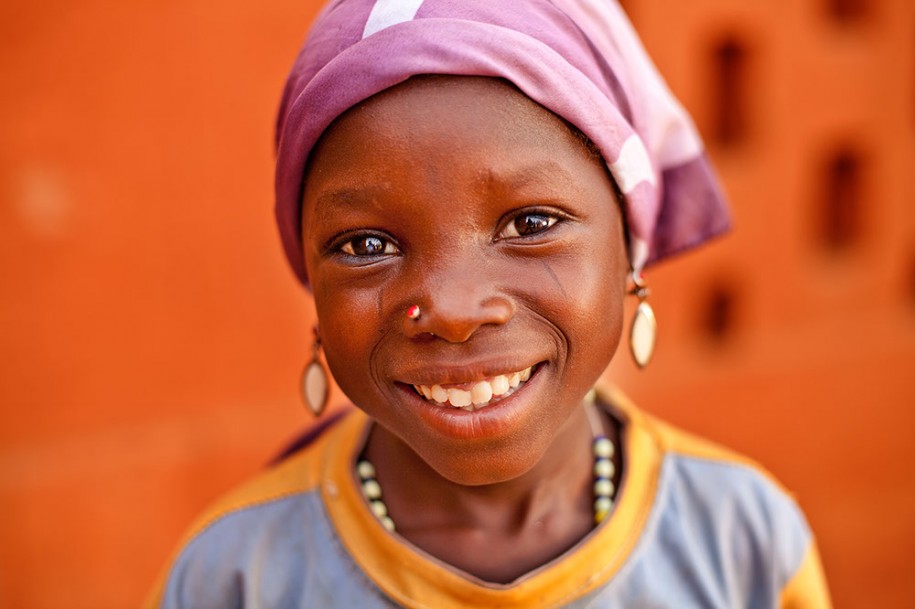 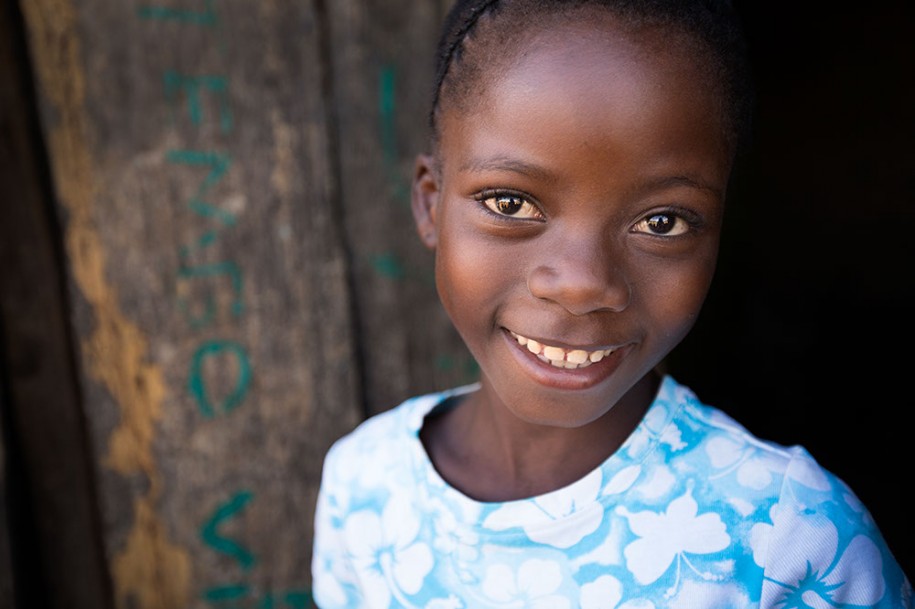 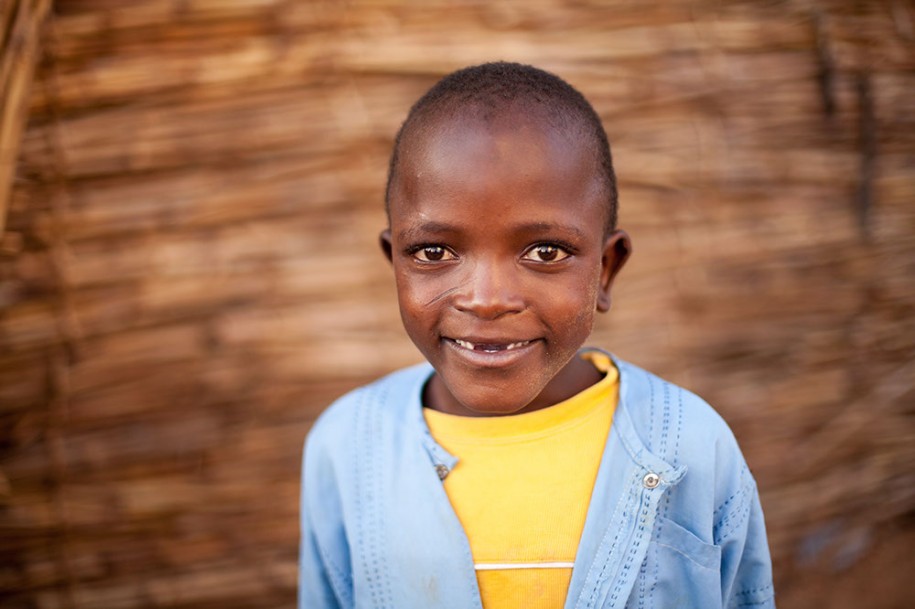 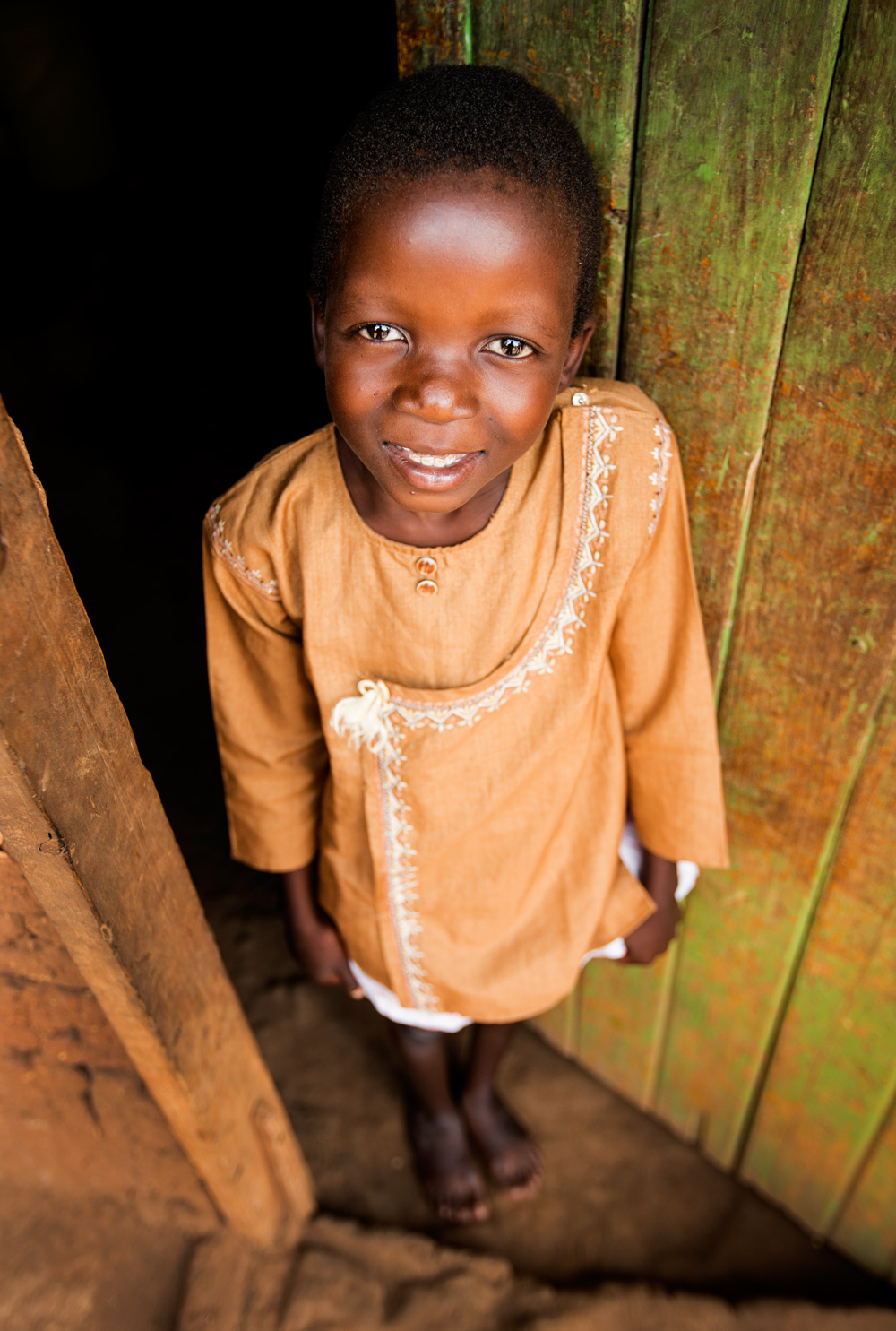