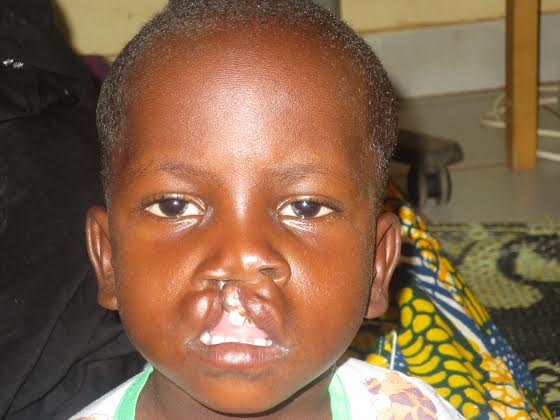 Abdoul-Wahab’s parents didn’t initially know he was born with a cleft lip. He was born late at night, and when the midwives saw that he had a cleft lip, they hesitated to tell his mother, Mariama. She couldn’t see him clearly herself because of the dark. It was only after they went home the next day that she and her husband realized that their son Abdoul-Wahab had a cleft lip. They were upset, especially since they didn’t know what it was or why their baby was born like this, but they prayed and asked God to bless him. They believed that they needed to accept anything that comes from God, and Abdoul-Wahab was from God, so there was nothing they could do. They had no idea that a cleft lip was something that could be treated or healed through surgery.

Thankfully, when Abdoul-Wahab’s parents talked to their family back in Niger and explained that their baby had been born with a cleft lip, Abdoul-Wahab’s grandfather told them that a new hospital had just been built in Niamey that treated that kind of thing. They made plans to visit the hospital the next time they visited home.

That was some time later; the trip from the Ivory Coast where Abdoul-Wahab’s family currently lives to their family’s village in Niger is a long and difficult three-day journey. When they arrived at the CURE  hospital, the staff explained that he could be treated in the future, but at present he was still too small. He needed to weigh 10 kilos before he’d be able to have the surgery. His parents decided that they would go back home and return to the hospital when he grew.

When they came back the second time, Abdoul-Wahab was big enough to have the operation. This time, however, Mariama came alone. Mahamadou, Abdoul-Wahab’s father, stayed back to keep working in the gold mines to support his family. As a result, she made the arduous trip alone with two small children. She was so thankful and pleased with the welcome she received at the hospital when she arrived! After such a long trip, it was wonderful to be greeted and welcomed like a family member.

The trip turned out to be well worth the effort. Mariama is so happy now that Abdoul-Wahab has been healed, and told the staff at CURE Niger over and over again that they never thought he could be healed. She couldn’t wait to go home so that her husband could see him! 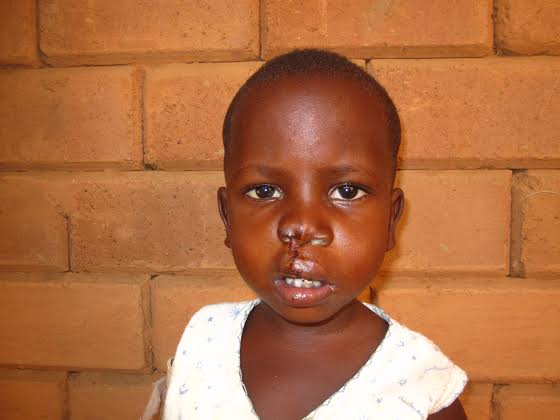 For Mariama, the prayers routinely offered by the hospital staff were especially comforting since she was all alone at the hospital. She was kind enough to let the staff know that she will also be praying for them and for CURE Niger, that God would allow it to continue and to grow. “As long as we are alive,” said Mariama, “we never stop growing and changing, so I pray that God will continue to show me how to grow and change.” 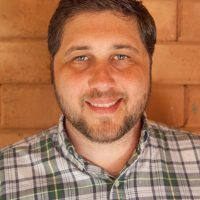