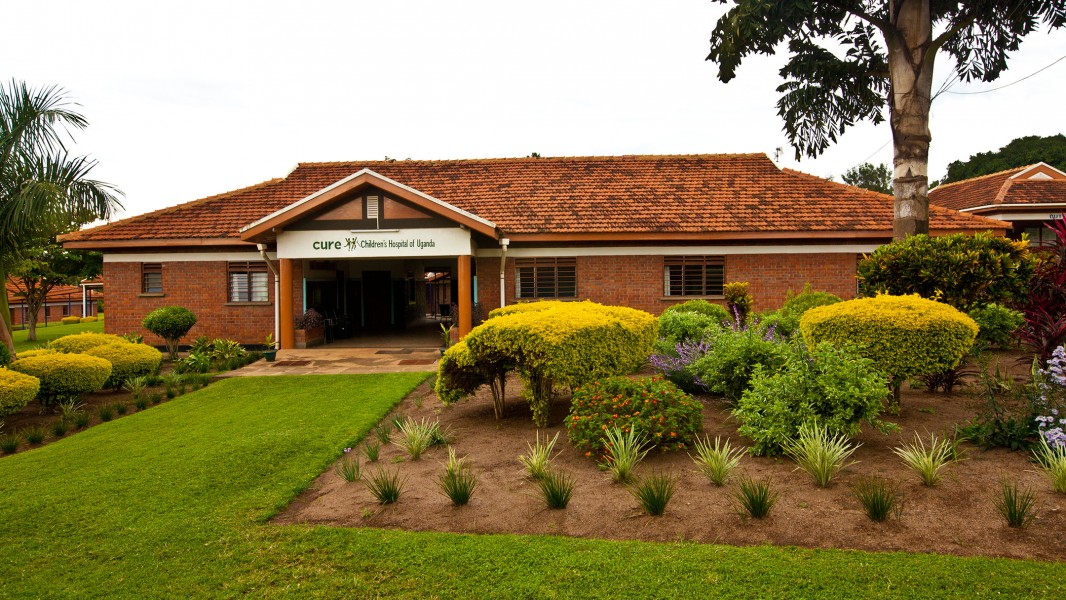 Janet Kirkman, one of our valued volunteers, traveled to Uganda in the summer of 2013. Janet was a champion for our patients and their families during her time in Uganda. But Janet was already a champion in her own right, having raised a child with hydrocephalus. Many mothers whose children are affected by disabilities like hydrocephalous are abandoned by their community and considered cursed as a result of their child’s condition. For Janet, this trip was an opportunity to show love to many mothers who could share in her struggle.

We encourage our volunteers to take a skill with them to share with the mothers of our CUREkids – anything from soap-making to bead-crafting! An activity usually bridges cultural divides, crosses language barriers, and alleviates any social discomfort. Janet chose to take her nimble fingers to Uganda and share the gift of sewing.

Unfortunately, just a short time after she arrived, her supplies went missing! What would she do now? Her tool to reach the mothers had been stripped away.

Janet didn’t have many answers, but she did have faith. She trusted that she was called to serve these mothers and their children. And “sew” she did! 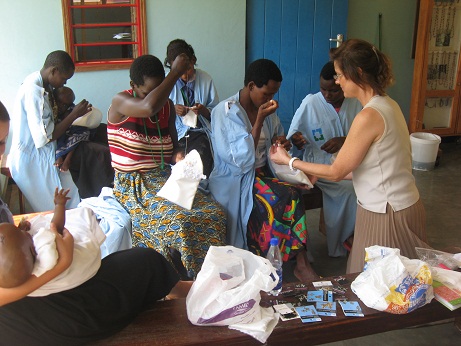 Sometimes the Lord measures out our lives and provides us with exactly what we need. Janet followed in her Father’s footsteps and measured out her resources. She rolled up her sleeves, went into town, and purchased more fabric, needles, buttons, and thread. Upon her return, she found she was filled with more fervor and dedication to these young women. Her resilience to love and serve the mothers quickly won them over and relationships blossomed over conversations and stitches.

Janet’s plan had to be refashioned by the Lord, but her finished product was more beautiful than she ever could have imagined. He measures out the exact amount of love and grace we need for each day, cuts it out, stitches it into our hearts, and steps back to smile. He alone knows the pattern of our lives.

We are so thankful for the service of all of our volunteers. Our hospitals are more vibrant and joy-filled as a result of their presence. Janet’s story is one of thousands from volunteers who have taken the time to “sew” love into the hearts and lives of our patients and their families.

Will you allow the Lord to pattern your life? A life filled with joyful service is at your fingertips. All you have to do is be willing to measure out your resources and use them faithfully. 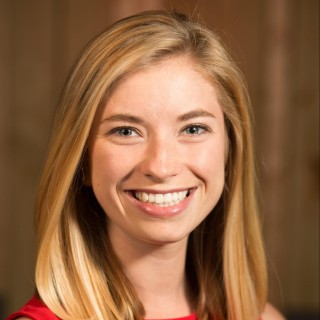 About the Author: Lee Lawrence 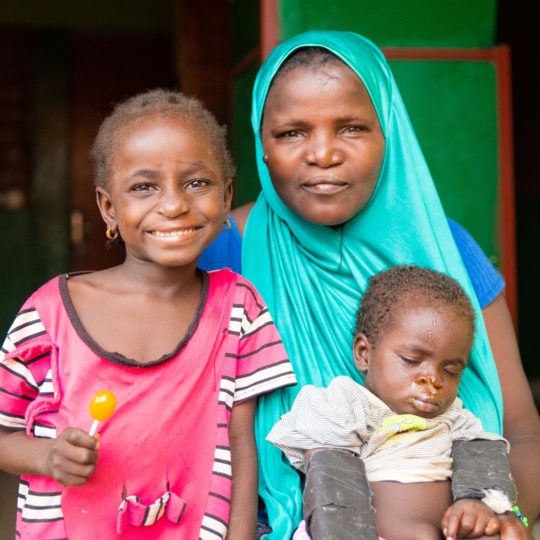