Shambel is a teenager now.  When he was six years old, he broke his arm. That’s a pretty common thing for a six-year-old to do.  Not a big deal.  A cast can easily set things right.  But what happens if the break isn’t corrected?  It’s just left alone to fester, to freeze in place and grow in the wrong direction, not be dealt with, not set straight?  The break can become more disfiguring over time, more debilitating.  Bones are like that.  That’s what happened in Shambel’s case – he broke his arm and there wasn’t any medical care available to set it right.  Then he found us at CURE, something like 10 years later.

Sometimes our lives are like that.  Something breaks.  Relationships, our hearts, dreams, bank accounts, marriages. Many times we feel powerless to fix these things. We let them stay broken. Over time, the damage caused can be even worse than the initial problem.  We need to bring those things to the Great Physician, the Ultimate Healer – and the sooner the better.

Maybe we think the problem is even too big for Him.  Lately, this has been an important verse for me:

I pray that the eyes of your heart may be enlightened in order that you may know the hope to which he has called you, the riches of his glorious inheritance in his holy people, and his incomparably great power for us who believe. That power is the same as the mighty strength exerted when he raised Christ from the dead and seated him at his right hand in the heavenly realms…

If that power can bring someone back from the dead after three days in tomb, that power can heal a broken heart, can restore that broken relationship.  Let’s bring our brokenness to Him to make it right. The sooner we bring it to Him, the less disfigurement is caused in our lives.  But it’s never too late for the One who can bring the dead to life!

Originally posted at http://ethiopia.thebernards.org/2013/10/27/broken/, where you can also see more pictures of Shambel, including his arm immediately after surgery. 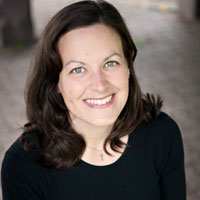 About the Author: Mary Bernard

Mary Bernard is an anesthesiologist who served at CURE Ethiopia from 2011 to 2018. She also serve as Medical Director, starting in 2013. 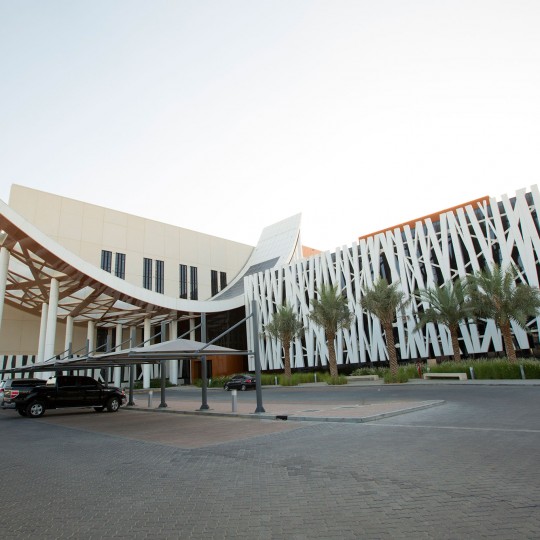 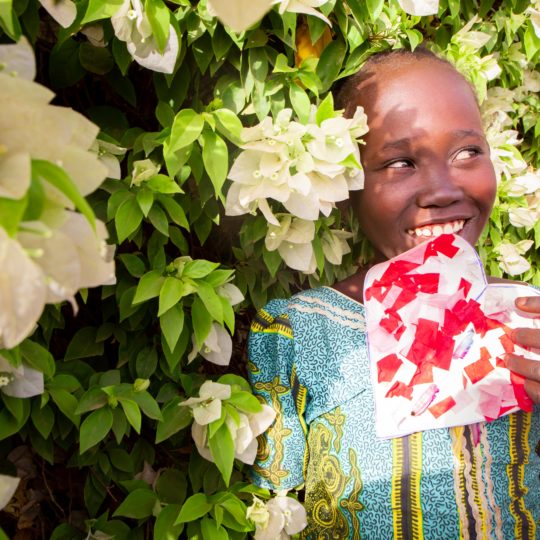 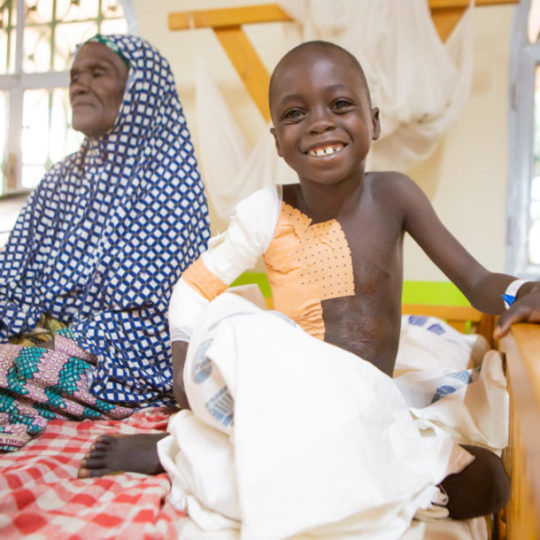 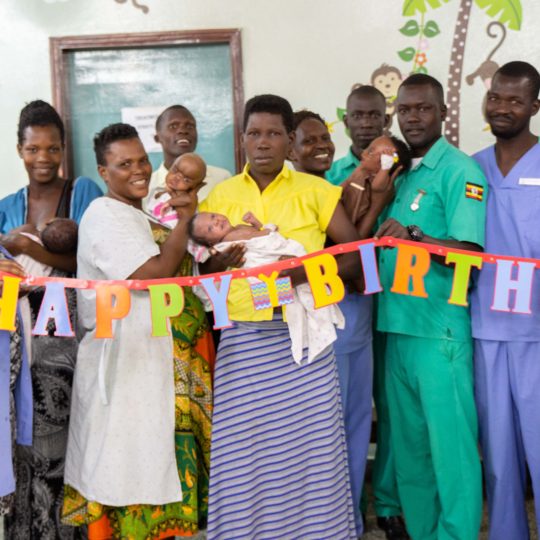 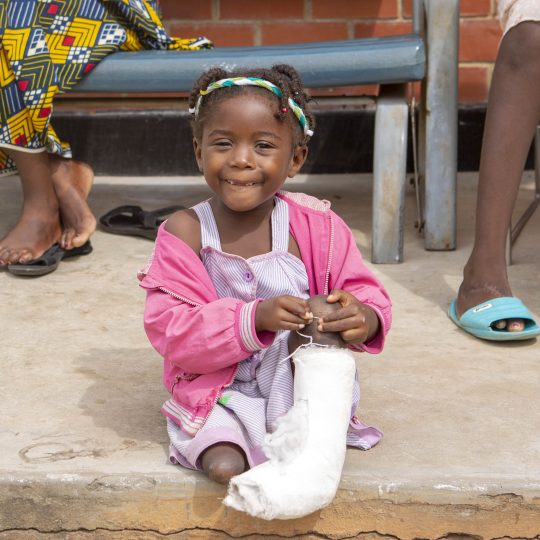