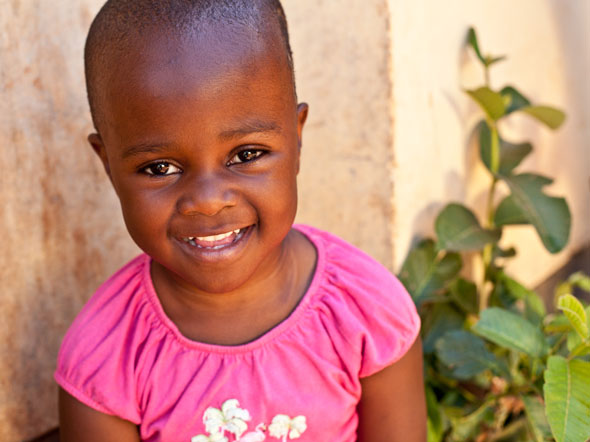 Joy is from Zambia. She was born healthy, but around 6 months of age she started showing signs of a mysterious illness. Joy’s parents did the same thing that many people in their community do when faced with an unsolvable health problem. They took her to a traditional healer. 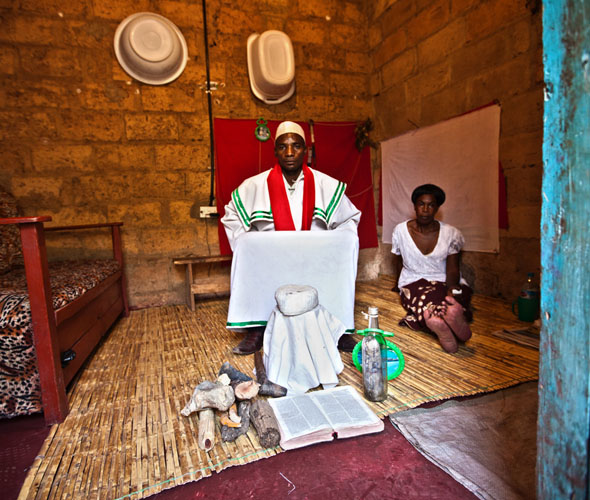 Traditional healers, or “witch doctors”, are common throughout Africa. Some are even licensed through an organization. 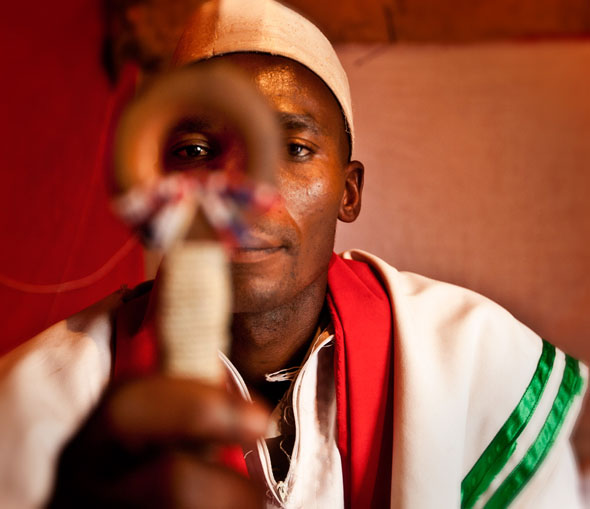 They use traditional herbs, magic wands, and spells to “heal” people. 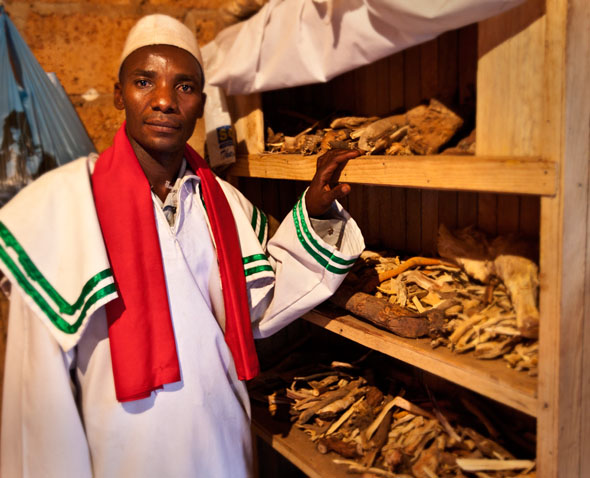 The traditional healer made charms out of roots to put around Joy’s house. He made poultices to rub on her body. He said someone had put a spell on her to kill her since they thought she was too pretty. 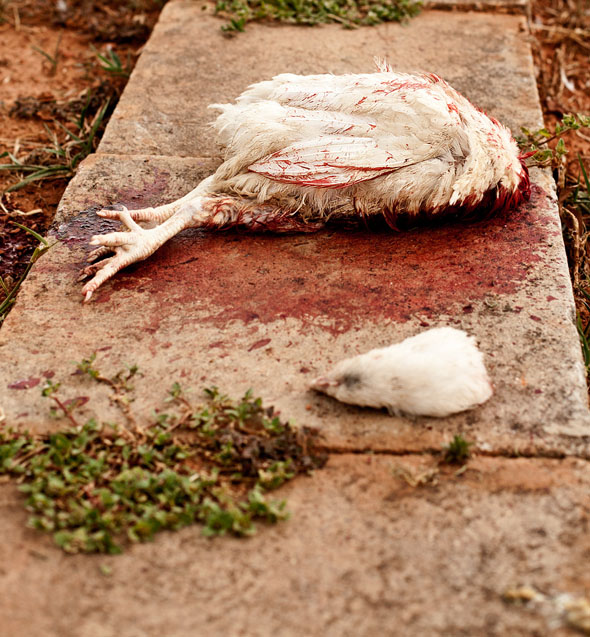 After almost a year of nothing working, the healer said to bring a white chicken. So her father, who was so desperate he would try anything, brought the man a white chicken. The healer killed the chicken in front of the girl, then rubbed her down with the chicken’s blood. 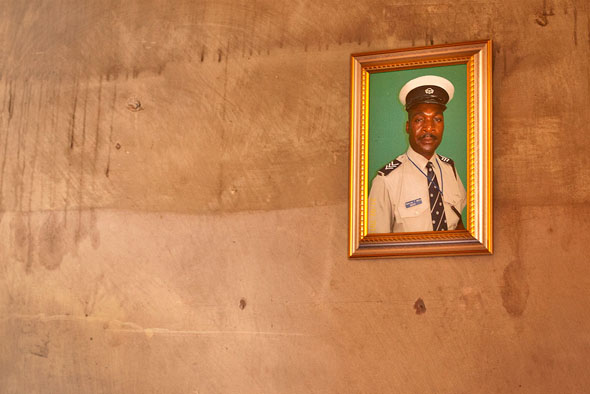 Her father, shown here pictured in his police uniform, didn’t know what to do, but he did know he couldn’t put her through that again.

He finally went to a medical doctor and was told that Joy had hydrocephalus. She was transferred to CURE’s hospital in Lusaka, Zambia. 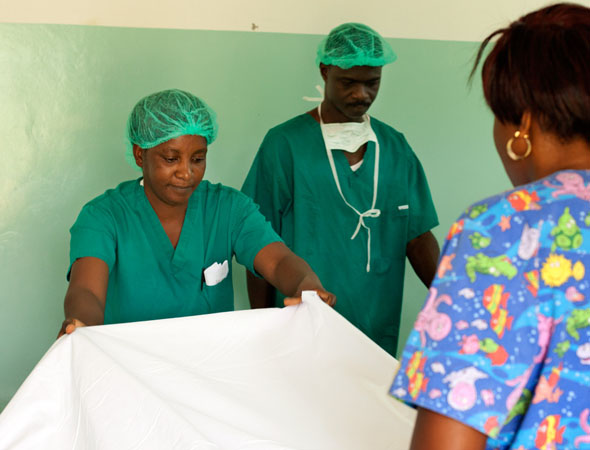 Joy’s surgery lasted for eight hours, but afterwards she was slowly able to talk and, with some physical therapy, is able to walk again as well. 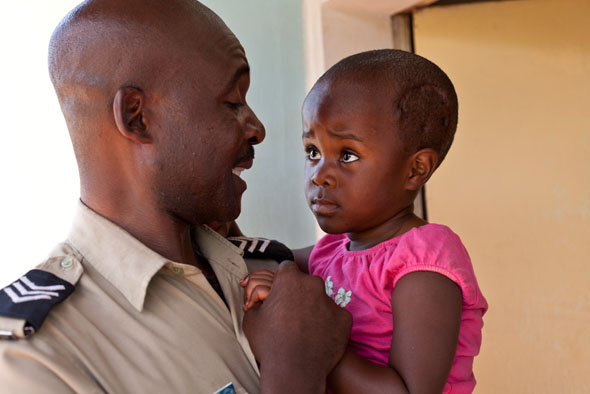 Her father feels so bad for all she went through. 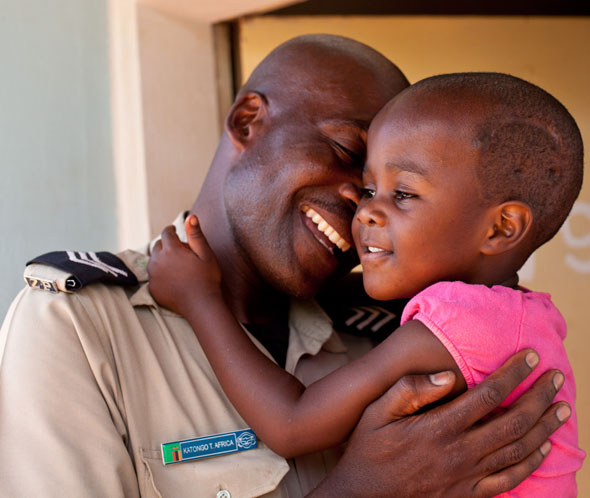 Now, every day when he comes home from his job as a police officer, he gives her a high five and asks how she is doing. He said that without CURE Zambia, she would have died. He can’t thank them enough. 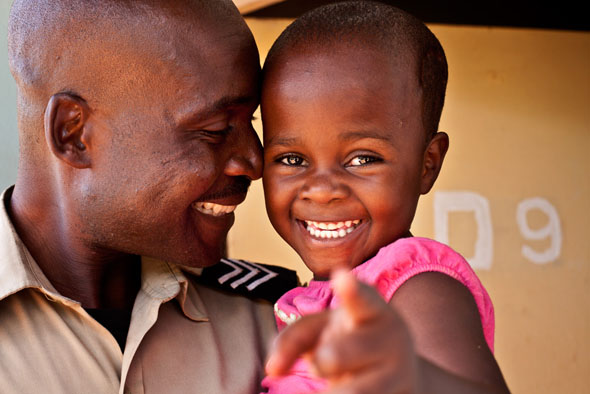 Joy’s Father, T.Africa, now spends his spare time traveling across the country running support groups for parents of disabled kids! Joy’s story has impacted more lives than he ever could have imagined!