Thanks to a faithful family

There are so many incredible people who have supported CURE International through the years and are making it possible for us to be in Uganda and for CURE to be a global mission.  We are constantly aware of the gifts and sacrifices many make so that the vision of CURE can be realized.

One family in particular stands out, and we would love to highlight them.  This family has been involved in my life for the past 10 years and is truly a chosen family.  When I decided to move to Uganda, they were less than thrilled (their daughters were losing a “big sister”); however, they have become some of our biggest supporters, from their 6-year old son to the parents.  We have been and continue to be humbled to watch as this family, unified, serves together with the goal of giving to those in need.  We see the parents modeling what sacrificial giving looks like, and their children have caught the vision.

The mother relayed the story of their 6-year-old son, whom she found one day in front of their driveway selling magazines.  These magazines included LL Bean Catalogs and any other bound periodicals he found in the house.  As a car would drive by, she would hear her son run after the car waving the magazine yelling, “Help sick kids in Africa.”   This young man raised over $40 selling old catalogs because he had the vision of helping these poor, little, sick babies in Africa. Humbling.

Just a year later, his 15-year-old sister auditioned to sing the national anthem at an ice hockey game.  She invited her friends, family, and schoolmates to come and hear her sing.  As a family, they had purchased a number of tickets so that people could come watch.  The young girl had the vision of collecting donations instead of selling tickets.  She selected CURE to be the beneficiary of the funds she collected.  By telling her friends about CURE and asking for donations, she raised $450!  Incredible.

This family gets it.  As a family, they have supported at least five surgeries for babies in Uganda.  They have caught the vision of helping those in need.  What an amazing and humbling experience for us to be a part of it!  I felt convicted as we heard these stories that a 6- and 15-year-old are asking people to give to CURE, to get involved in helping… do I have that same level of ambition?

Sweeney family, you guys are incredible.  Thank you for loving our babies and mamas.  Thank you for standing with us, cheering us on, praying for us and supporting us.  We are grateful for you and humbled by you!  Here are a few of our friends who want to say thank YOU for giving: 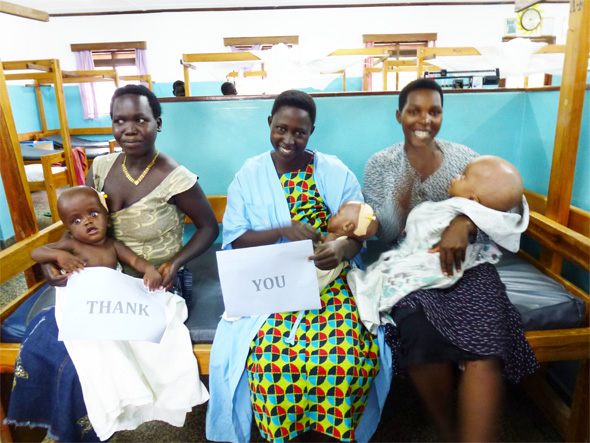 About the Author: Julie Johnson

Julie is a physical therapist at CURE Uganda, where her husband, Derek, is the Executive Director. 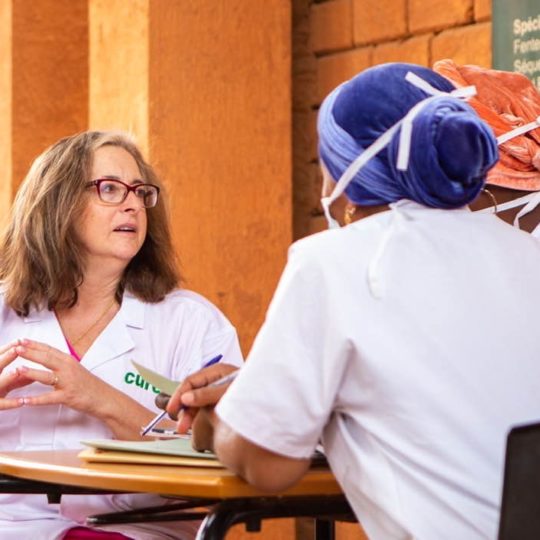 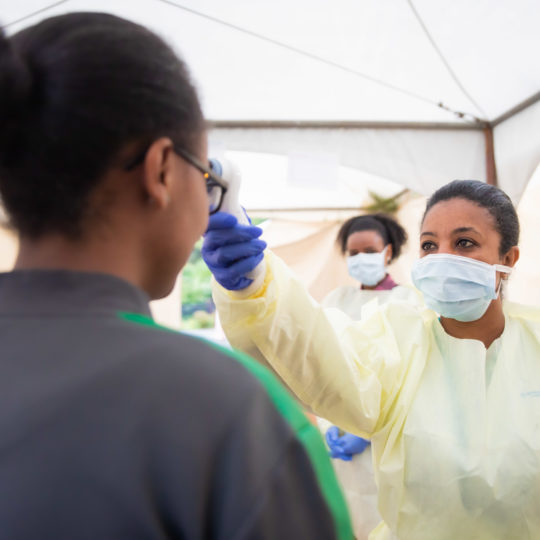 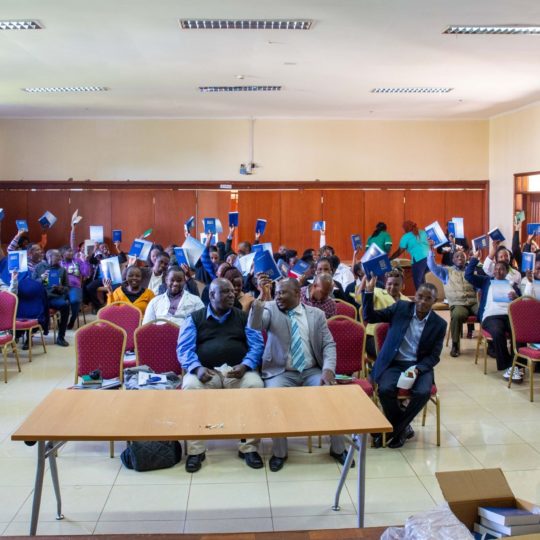 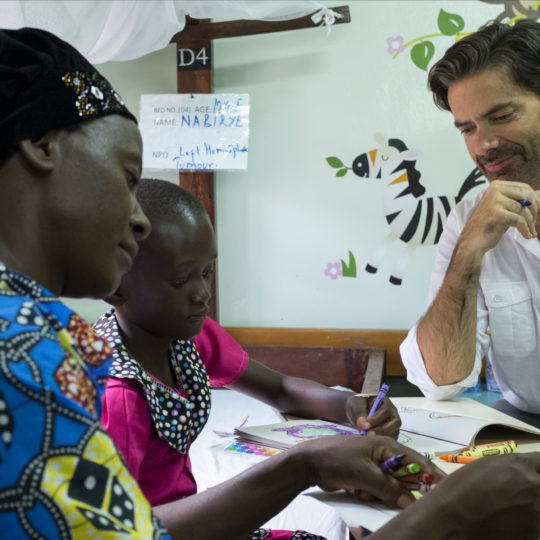 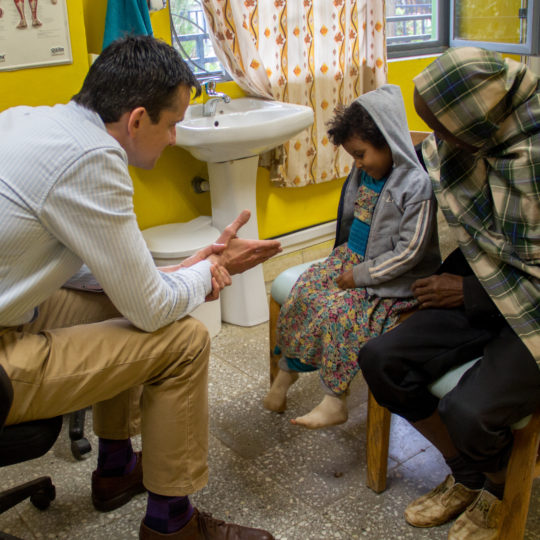 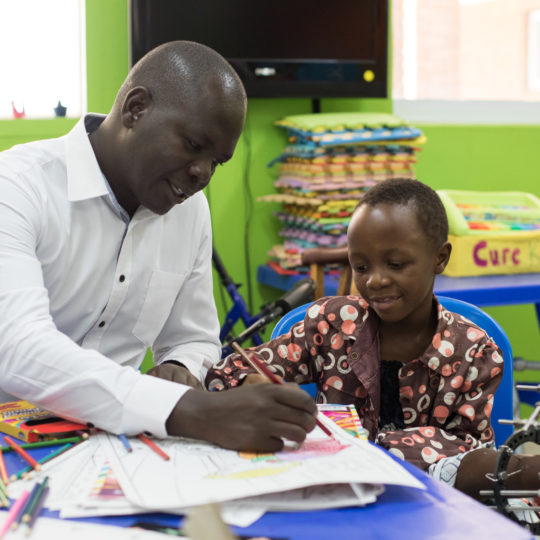